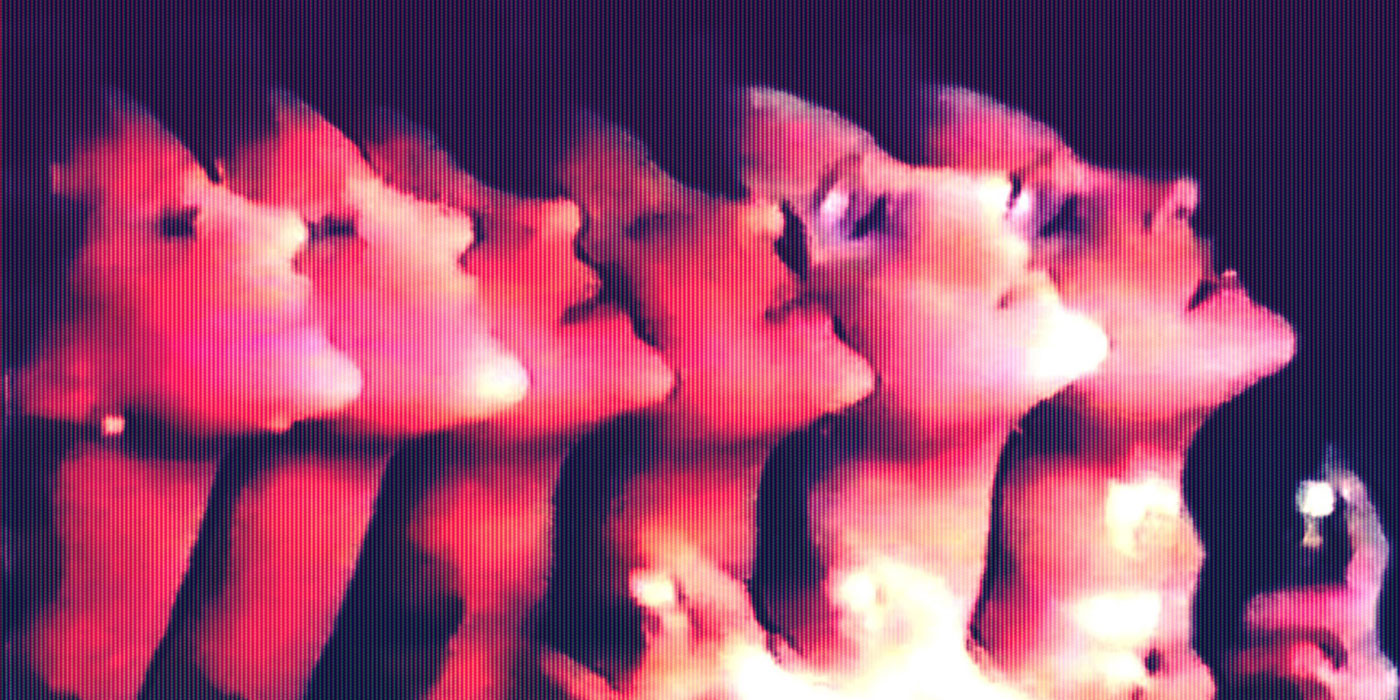 ‘Recalling Past’ by The Silent Scream

Each track by The Silent Scream is a tight, miniature soundtrack of its own. A cinematic landscape, ‘Recalling Past’ could easily be the score to a movie with so many anthemic layers working together beautifully.


NOMAD’s surprise releases catch you off-guard but are always engaging. Each one a rarity, NOMAD’s latest tune allows you to melt right into the void and forget about everything.

Back with an effortless blend of contemporary Hindi vocals and electronica, the Bandish Project released an irresistible track in ‘Dakla 2’ earlier this month.

zzz’s propensity to surprise is evident on ‘Noctura’ which takes twists and turns throughout its 3-minute length. With a wobbling bassline keeping the production tight, zzz (alongside hollow) manages to float instruments in and out of the song seamlessly.

‘Can’t Get Enough’ by National Animal

At first, National Animal seemed to be a mysterious rapper. Dropping regular tracks, there was an unrefined brilliance to his work. But it wasn’t until ‘Can’t Get Enough’ that National Animal’s true talent shone. He could very well be India’s answer to King Krule.

‘It’s Just A Feeling’ by alif.bae

Baroda-based artist BULLU is creating waves with his lo-fi aesthetic. With consistent releases, it was the combination of the string instruments and off-beat snare drums on ‘Chaand’ that’s had us hooked.

Aditi Ramesh’s voice stays strong on this track but is overshadowed by the inimitable talent of Dee MC who spits memorable lyrics over a catchy beat produced by Mr. Keenan. The two women collaborate on a track that not only has a message but is very catchy.

A bouncy, house tune that has influences and smatterings of the Middle East in there, Kochi-based THE GLITCH is an artist Indian labels should be keeping their eyes on.

This anthemic track by Mumbai-based chrms starts off slow before exploding with a crescendo of drums. It even manages to find time to become a dance-floor anthem by the end of its near 3-minute length.

KrismO can spit hard bars. With rapid-fire hi-hats behind him, his lyrics hit hard. With the ability to rhyme with speed, precision and peppering his verses with important messages, it’s a surprise that KrismO is so low-key.