Art Has No Boundaries: Saptan Stories 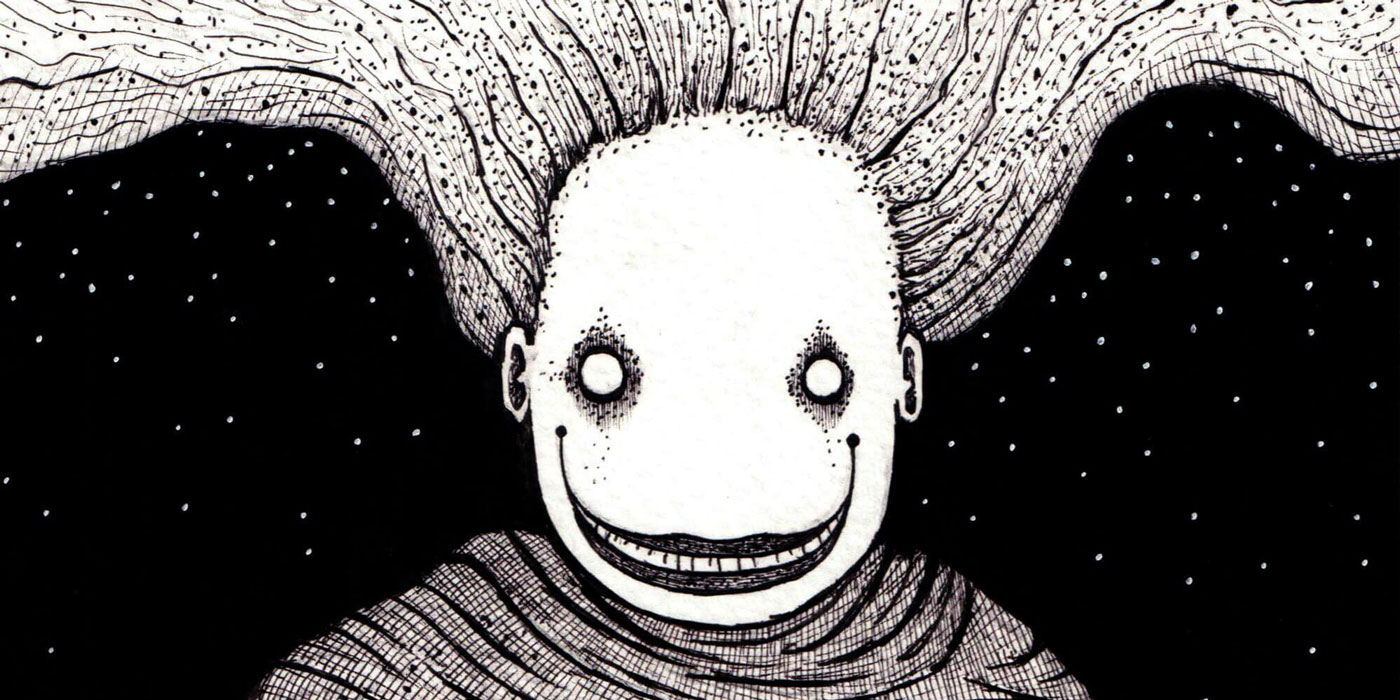 Most creatives would agree that art, as a whole, has no boundaries.

It’s always had a singular ability to bring together those on opposite sides of the same fence; it tends to transcend the idea of so much that politicises and separates society while, in fact, discussing the very issues it’s eclipsing.

Having artists, especially ones from nations fraught with a weighted history, come together over a project can show commonalities and is a good way to start communication between them.

Oscar winners Aardman Animations, of Wallace and Gromit fame, are leading such a project with the British Council. Named Saptan Stories, it is bringing together artists and whole communities from two countries whose recent history revolves around colonialism and its after-effects: Making small strides, but strides nonetheless, towards reconciliation of some kind, art is helping break down the boundaries between the UK and India.

Saptan Stories may well be an interesting chapter in the story between the two countries.

Saloni Sinha artwork for Week 4 of the winning line

Created for the 70th anniversary of India’s independence from the British Empire it has a a simple enough idea; each week, one line gets added to a short story. Anyone can submit their continuation of the story with a panel of judges picking the 3 best submissions. This is followed by a vote from the general public - to decide which line deserves to be added to the evolving narrative.

After the winner is announced and becomes a part of Saptan Stories, 7 artists across the UK and India illustrate their interpretation of the line creating a dynamic and distinctive project that is the first of its kind.

Between them, the 7 artists have a varied and distinctive style with no two similar in either their scope or deciphering of the story. All the artists also tend to switch between the cultures with ease while showcasing what Saptan Stories is truly about: bringing together communities.

“All art whether intentionally or otherwise reflects the contemporary condition,” said Priyesh Trivedi, one of the India-based artists associated with Saptan Stories. “I also feel art, just like language has an evolutionary function and it's not exempt from its rules either. There is kind of a natural selection of aesthetics and ideas and that's what history reflects. The thing that interests me the most about this interrelationship of art and history is just how radically this change has occurred in the last two centuries after the Industrial Revolution (and later with technology) and how it seems to be a little scrambled or directionless right now which is liberating in a way.”

Adrita Das for Week 1 of the winning line

Adrita Das, another Indian artist whose feminist-based work has been lauded by critics and audiences alike, reiterated the point by stating: “India and the UK share a long history together so most of the art-culture we know of each other is still seen through our post-colonial lenses. However, one of the most striking aspects of their culture would be their contribution to humour, something that has inspired a lot of my work as well. English humour made me realise that the most mundane situation could be the funniest.”

Aside from humour, another aspect the two cultures seem to share is a natural ability to storytell. Saloni Sinha, couldn’t agree more, “Art has been a perfect medium for my storytelling. I am able to portray the visions inside my mind or experiences I wish to manifest on paper and henceforth make it a fuller experience by adding colours digitally.”

Tom Mead, who makes the darkest and most intriguing of the works at Saptan Stories, said that art is “essential. Not something I think I am natural at I admit, but the conveying of an interesting idea or concept is integral to the understanding of your work as a whole, for both your audience and you.”

Gavin Strange artwork for week 2 of the winning line

Each of the artists working with Saptan Stories seems intrigued by the the cross-collaboration aspect of which Tom Mead expanded upon, “This project mainly grabbed me due to the other Indian artists being involved and the different perspectives and takes of subjects that I am sure they will have. This to me (as I said above) is integral for my work to push me in new directions, so I look forward to that influence.”

Adrita Das, too, loves the crowdsourcing element of it: “The most exciting part is that the story would be completely unpredictable at every step. I'm hoping to see some plot twists. Also, the fact that it is a collective, crowd-sourced effort makes it more interesting.”

Saptan Stories and British Council are giving artists an opportunity to engage with the public on a mass scale. An inclusive, dynamic project because of the amount of participation required from both sides, it makes everyone involved the creator for a large work of art.

But the biggest reason, for most of these artists, is that Saptan Stories introduces art to people who might not normally see it or have access to it.

“Art can do so much - make you think, or laugh, or relate to it. I can't imagine my own life without art, so it's very important to me that everybody is able to access it,” said celebrated web comic illustrator and artist Gemma Correll.

Janine Shroff artwork for Week 3 of the winning line

Janine Shroff followed that up by saying, “It's important that art is not seen as just for the privileged minority or that the perception is that it is not relevant in our day to day existence. Art helps us communicate things sometimes that can't be said.”

Gavin Strange, who works for Aardman Animations full-time was passionate about art’s importance to society. He said that he would love to see "more art, design, creativity and expression within education" so that people, and society at large, are encouraged to express themselves more freely. "It doesn't even have to be used as a career," he said. "but just to empower people to be able to use paints, or use dance, or use photography as a tool to enable their creativity."

The world without art would most likely feel cold and lifeless. Art enables us to extract the beauty of the world from the every day which is only possible if everyone, everywhere, has the tools to do that. In some small way, Saptan Stories is enabling that.

“At the same time as making it,” Gavin Strange continued to say. “it's also just as important to consume it. To take advantage of those places we do have - galleries, museums etc - but also encourage creativity to come out of those usual environments and be placed somewhere unexpected, somewhere that inspires and engages a new audience, an audience that wouldn't consider themselves as interested in art.”

You can be a part of Saptan Stories here and meet all the artists via their introductions. Check out the entire story here.