In Conversation With: Mosiki On Emerging Pakistani Music 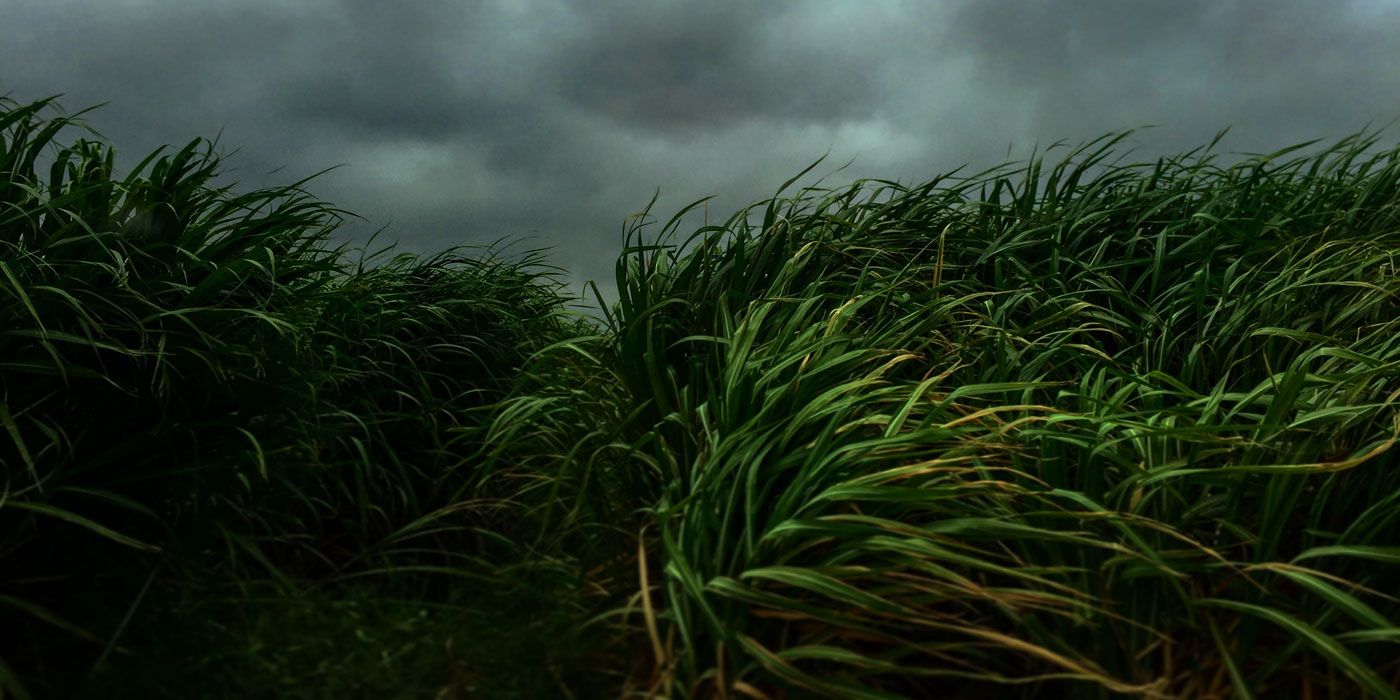 Mosiki is a Pakistani music blog that sprung up in October last year. Spotlighting emerging music from the country, it’s run by a Pakistani-born creative who was educated in the UK. Like some of the diaspora, he finds himself back in South Asia, specifically Lahore. When he first moved to the UK, a girl mistakenly called him Outdoor Raisin - a moniker that’s resonated with him and one he asked we use for this piece.

Mosiki has quickly grown to be a hub for all independent music and articles coming out of Pakistan. We decided to get in touch with Mosiki's founder Outdoor Raisin for a piece that we hope to be the first in a series of collaborations. Over a WhatsApp phone call, we spoke about seven Pakistani musicians that deserve more attention:

Wild City: Easily one of my personal favourite producers in Pakistan at the moment.

Mosiki: NOMAD has a knack of taking very simple ukulele/guitar lines and melodies and surrounding them with so much atmosphere that it sounds cinematic. With 'Koy1950743', there’s the cooing of Koyl birds throughout, along with her dreamy vocals, and it gives everything a hazy, otherworldly feel.

M: I first listened to this in London when spring was just starting to peek into the city, and it just fit so beautifully. The title is indicative of the sound, and the heavy panning from left to right, and the odd warbling vocals give it a weirdness that ends up sounding nostalgic.

WC: It reminds me of early Washed Out.

WC: It’s a very cerebral track, like how it pans constantly but at the same time, it’s very centred.

M: The 'Mandal' EP from Anaasir - a collaboration between Nepal and Pakistan - has a DIY, collage feel to it, with a variety of electronic sounds whizzing through the tracks. It’s inventive and challenging.

M: Cheeems is a part of the successful Red Blood Cat, but as a solo artist he’s agile, moving between genres with ease. This is probably most evident in ‘Water’, where it goes from a chill vibe into a psych-funk breakdown. This is another quite experimental one.

M: I only knew about MU because he recently did an art project and delivered it through Nawksh’s Delivery Service (which is Delser). It was just a video-painting sort of thing and he went around Chor Bazaar, recorded little sounds everywhere, like soundscapes. Then this year, about a month ago, January of 2016, he released his first EP ‘What’s Going On’. It was a really different take, really poppy, like, really abrasive synth-pop.

M: It’s a throwback to that 80s vibe that doesn’t take itself too seriously. It’s very nostalgic. I think he was playing it with children’s music in mind, because a lot of the lyrics are referencing child-like objects, even the album art is...

M: Sort of popped up on SoundCloud. He’s really strange. A lot of short little vignettes, like single ideas. I think whenever he fleshes his ideas out into full blown tracks, he sounds really, really great. He’s not one of those artists that has these ideas and can’t put them together. Whenever he does release his stuff, it’s really complete and I think, ‘Karachi’ is one of his best songs in being structurally put-together. He’s released another one recently, ‘Endless Summer’ with another female vocalist.

WC: I got onto these guys through Spirare before I saw that you recommended it. I reckon they were my favourites; I loved it.

M: It’s one of those ones that doesn’t feel like a 7-minute track at all. Structurally, it’s difficult to pin down exactly what is going on.

WC: I think one of the comments sums it up best: “This is what Iceland sounds like”.