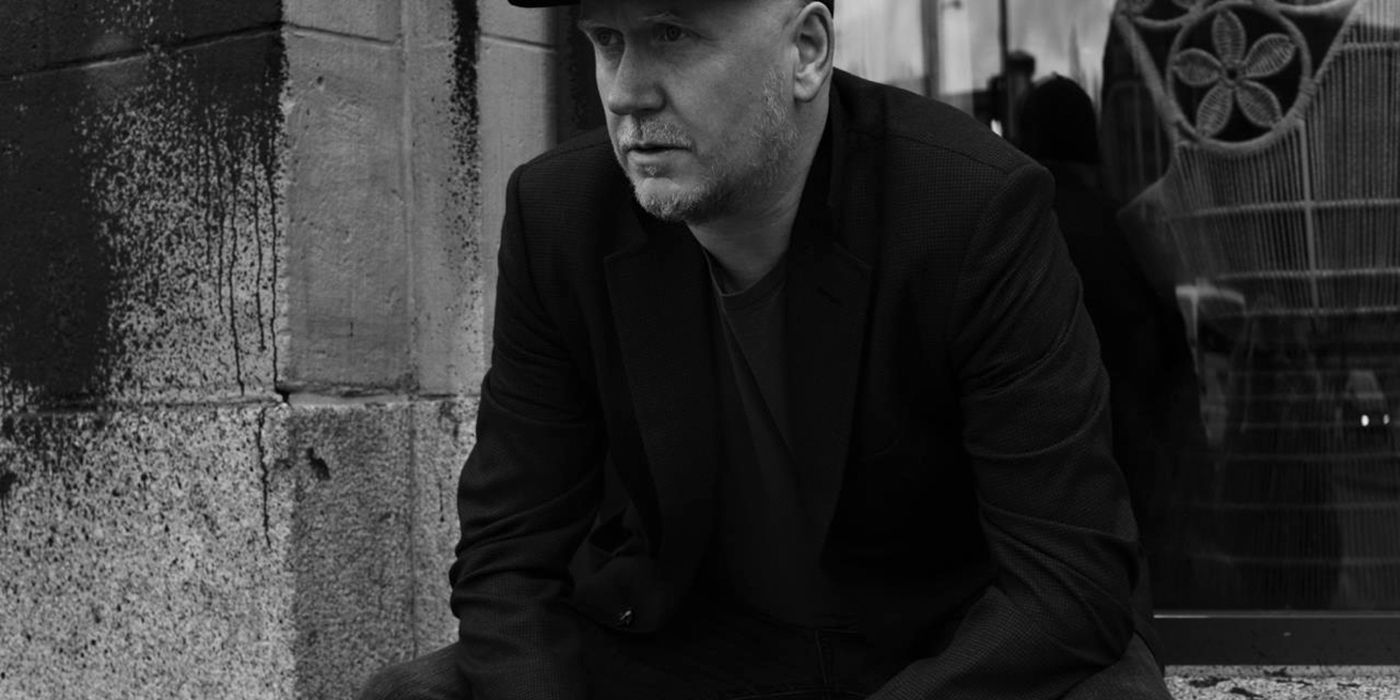 Matt Edwards is Rekids co-founder. He produces quality music under a number of different guises (Quiet Village, Sea Devils, REKID, The Machine), but it is perhaps his "Radio Slave" moniker that most people will be familiar with. Over the last 5 years, as Radio Slave, Matt has released a string of underground club hits on Rekids such as "My Bleep", "Bell Clap Dance", The "No Sleep" series and the anthemic "Grindhouse". Aside from Rekids, Matt has released on a number of other esteemed labels such as R&S, Om, Running Back and Ostgut Ton.

Due to his unique production style, Matt has managed to carve out his own distinct Radio Slave sound which many often try to emulate, and which makes him a highly sought after remixer. DJ Mag listed him as one of the greatest remixers ever, and also awarded him 'Best British Producer' in the 'Best Of British' awards. To date, Radio Slave's remix credits include artists such as Armand Van Helden, Slam, UNKLE, DJ Hell, Josh Wink, DJ Sneak and many more.