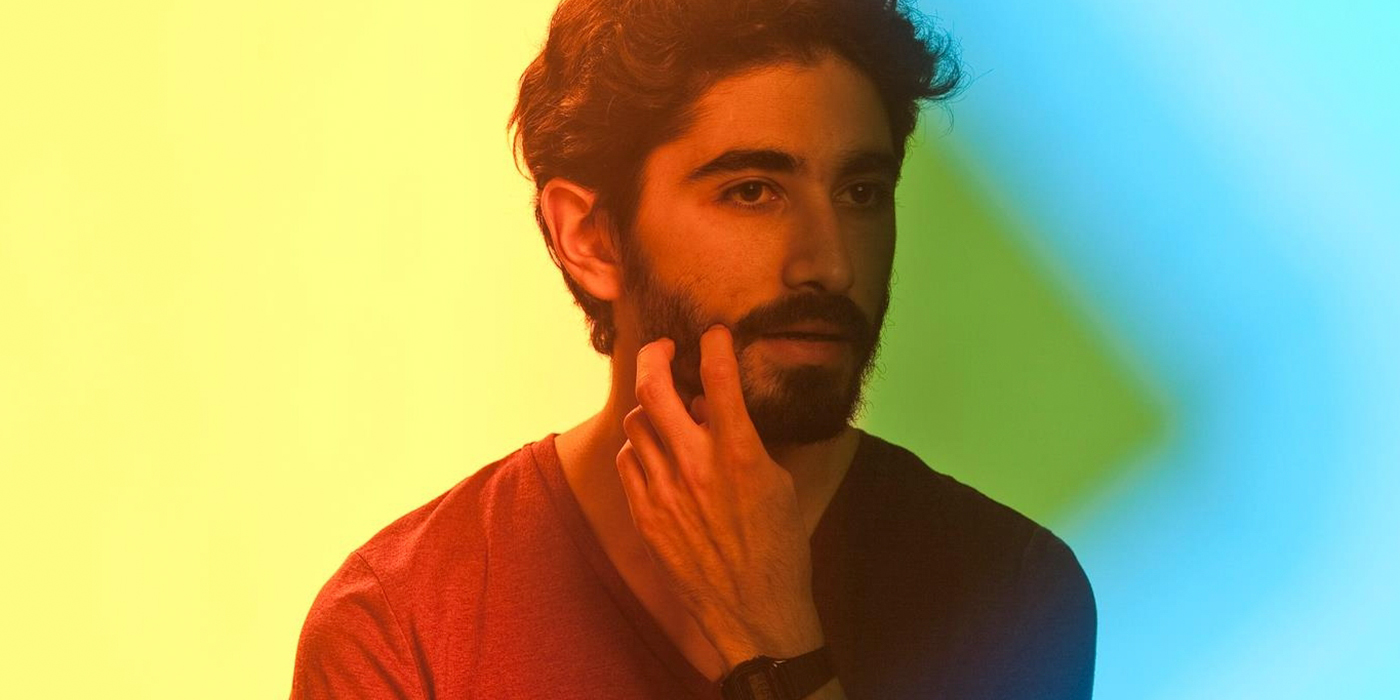 In a world of crate diggers, willfully eclectic selectors and micro-scene experts, few DJs and producers maintain the curiosity, bulletproof taste and unique identity of Mehmet Aslan. Born to Turkish immigrant parents and raised in Basel, Switzerland, a childhood absorbing Turkish music was only the beginning of an esoteric trip down a rabbit hole of fascinating, often unusual music, enrapturing dancefloors with his own record collection alongside his own, equally varied productions.
SoundCloud