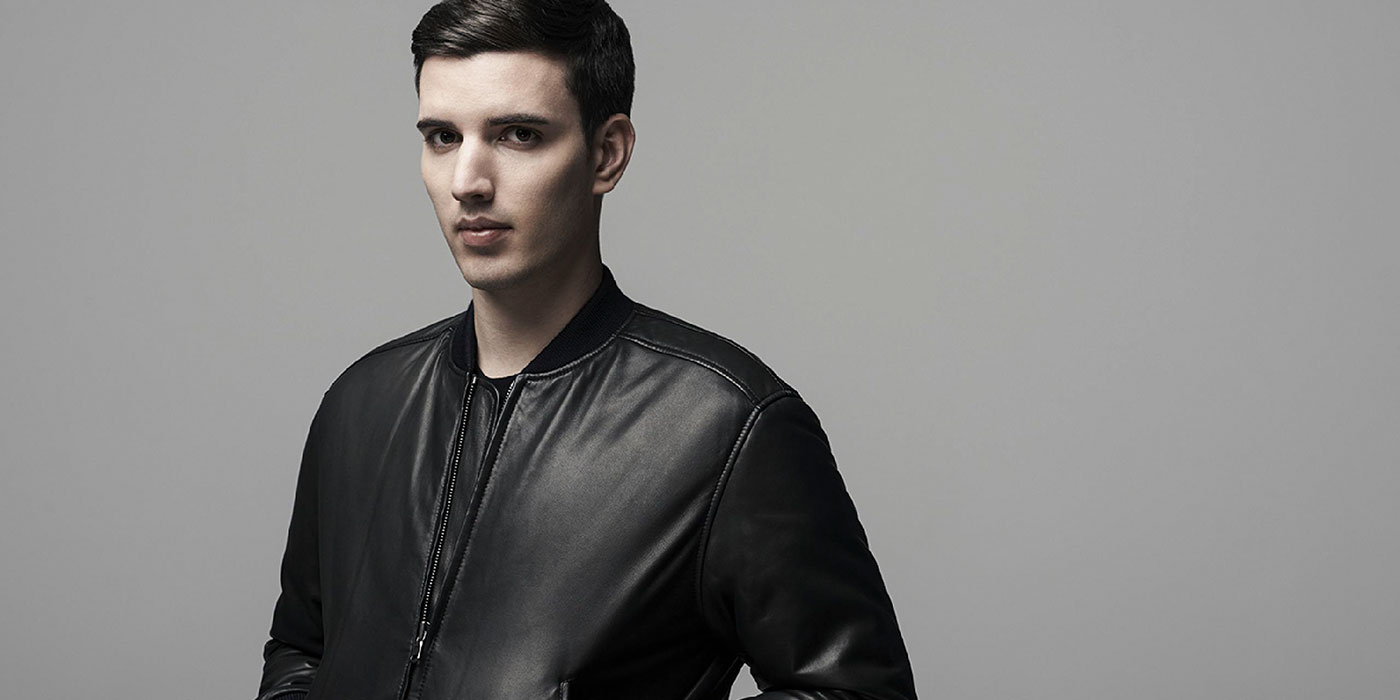 Netsky
Leading a wave of new skool D'n'B talent from Europe with his blend of uplifting, melancholic melodies and heavy dancefloor bass and beats, Netsky’s popularity is astounding. A celebrity in his own country, he has received numerous awards and accolades and continues to impress audiences across the world with his Netsky LIVE! show with full band.

The aim of Tansane is an inquiry, into the combination of characteristic spirits of musical cultures from different eras. The name Tansane was chosen to pay homage to one of the greatest Indian musicians of antiquity, Mian Tansen, who was one of the nine gems of Empreror Akbar's court.