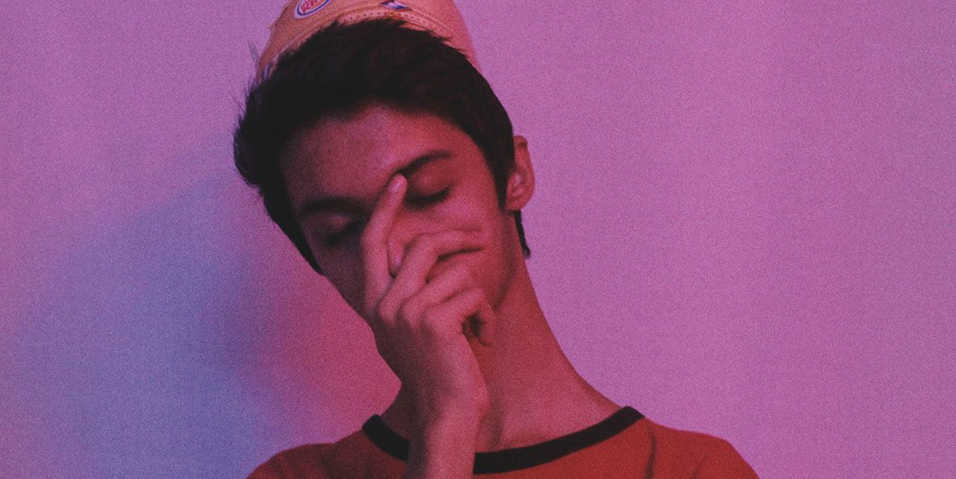 The Mumbai-based DJ is intent on preserving the true essence of underground sounds. Keeping the focus fixed on hitting a balance between both experimental and club music, blending styles like electro, breaks and techno. Not only has he performed at prestigious venues around the country but also in Europe like City Hall (Barcelona), Katerblau (Berlin), Anomalie Art Club (Berlin) Game Tavern(Montpellier) & many more. Potter has played alongside top international & local acts like Derrick May, Andrea, Stenny, Galaxian, Second Storey, Danny Daze, Apparat, Red Shape, Wata Igarashi, Nathan Jonson, Architectural, Cassegrain, Nikita Zabelin. He also runs a monthly radio show ‘Fringe Harmonics’ on boxout.fm.