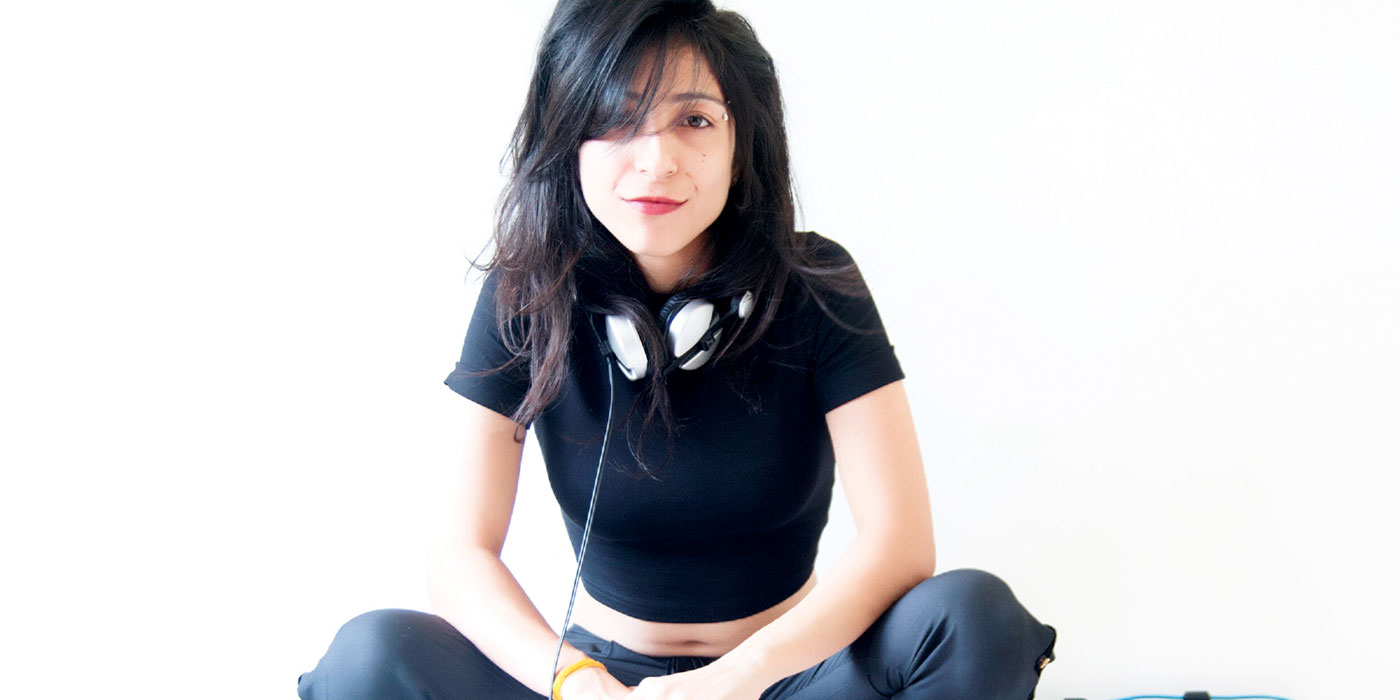 Hemant Chotani is the sub-heavy artist from New Delhi, who has been DJing over a decade and has a huge passion for genres he mixes. His sets are tight mixes of high technical ability and are composed of a vast selection of deep and jungle beats.

The Untitled One is a Bangalore based Drum & Bass DJ, with an evolving musical taste within the underground bass music culture.