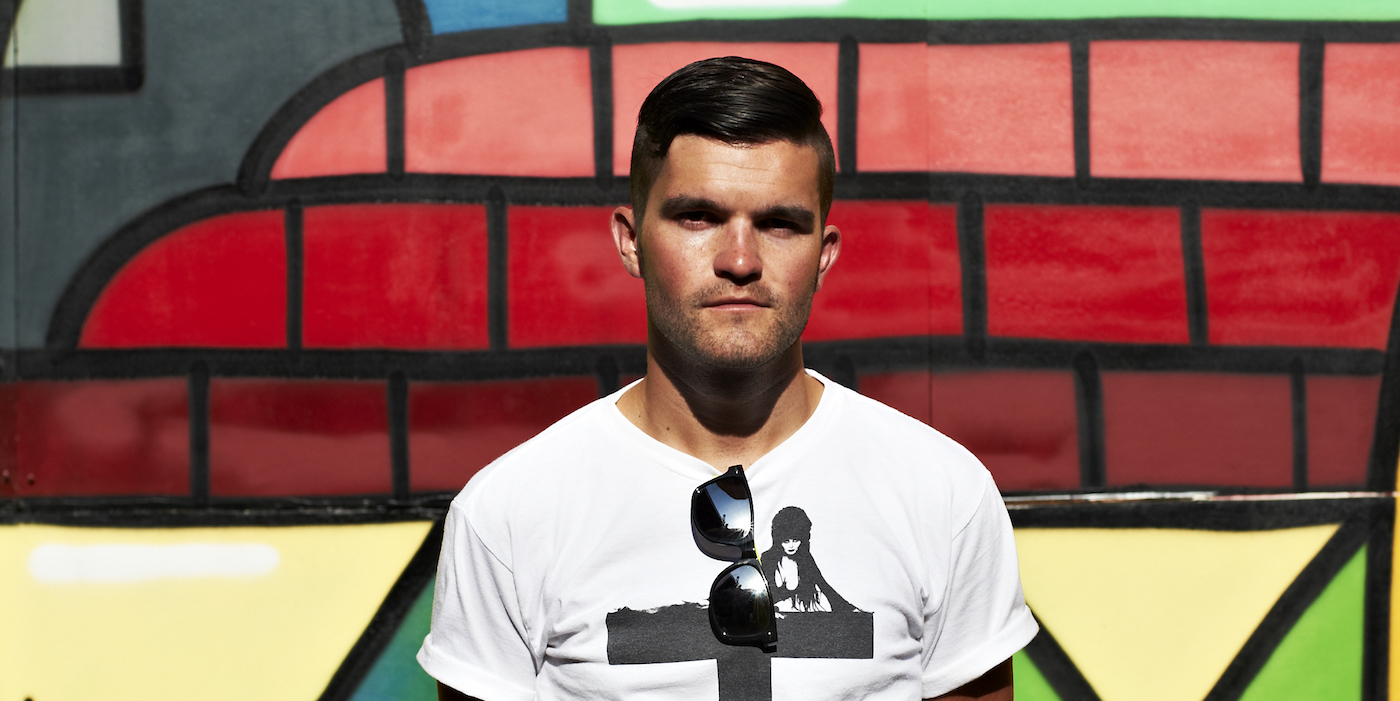 Plastician is a name synonymous with groundbreaking and forward thinking electronic music. In his early years he was most noted for his involvement at the forefront of establishing both London’s grime scene, and the dubstep scene. In more recent times, he has been globally recognized for his efforts to unearthing new and exciting music without boundaries, showcasing it in his sets and through releases on his record label, Terrorhythm Recordings. Never one to be put in a box, Plastician specializes in finding music that joins the dots between all that is exciting in bass music across the board.