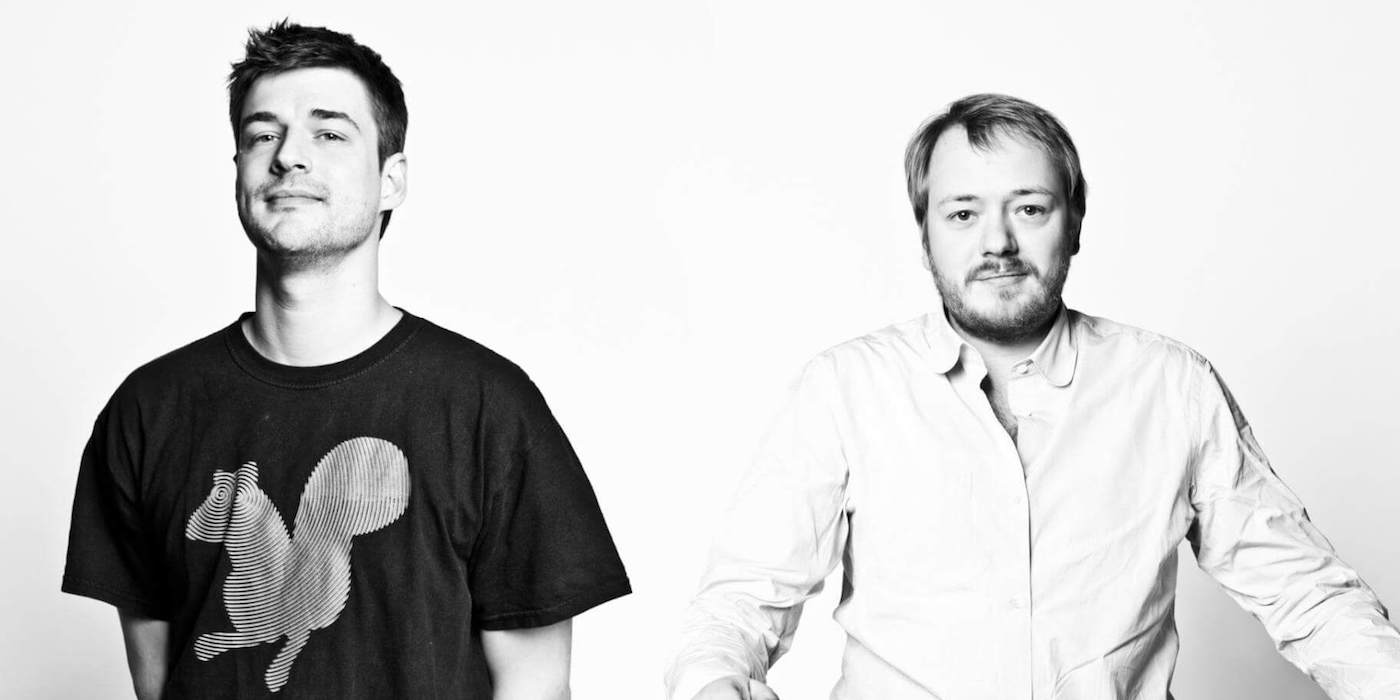 Hamburg duo Extrawelt ive act has been defining them for over a decade and leaving permanent impressions on audiences around the globe. For the duo, each and every show is a chance to manipulate their sound and play music which continues to remind people of the purity of techno music’s past while shedding light on the sound of the future — all while using gear that most people would keep tucked away in their studio.