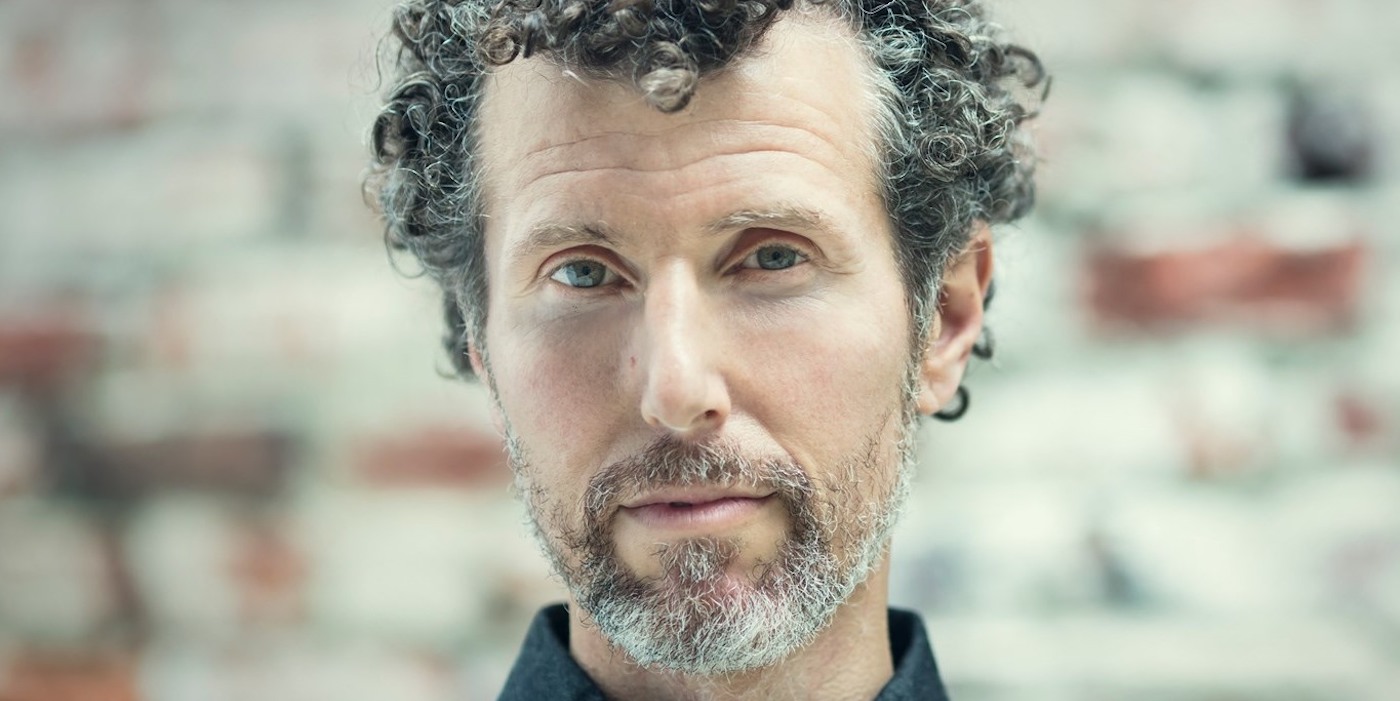 Aditya Jaiswal is a deep tech and techno DJ from Mumbai.