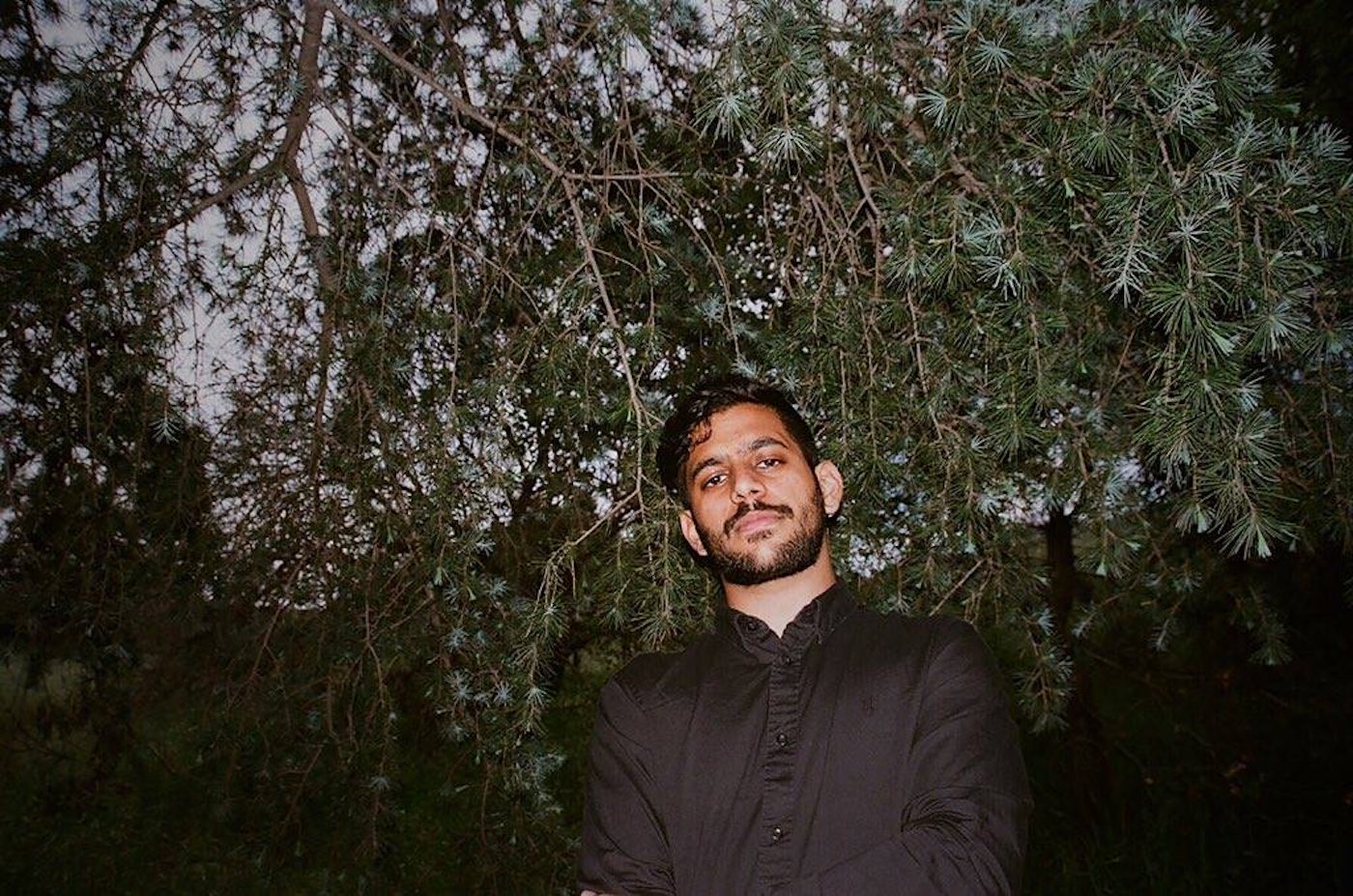 Hotel Garuda aka Aseem Mangaokar has epitomized the DIY culture of modern dance music. Signed to Mom + Pop, home of Flume, Jai Wolf and Alina Baraz, he has been solicited for official remixes from the likes of Lorde, Lana Del Ray, Kaskade, BANKS and gone on to play significant festivals such as Electric Forest, Coachella, HARD Summer and Shambhala. Hotel Garuda is known for his juicy, synth packed punch that keeps the dance-floor grooving and keeps the listeners in a happy, feel-good zone.

Priyam is a member of Coven Code - a New Delhi based femme collective that aspires to build a creative culture around sound, strives to create a safe, inclusive & multicultural community.