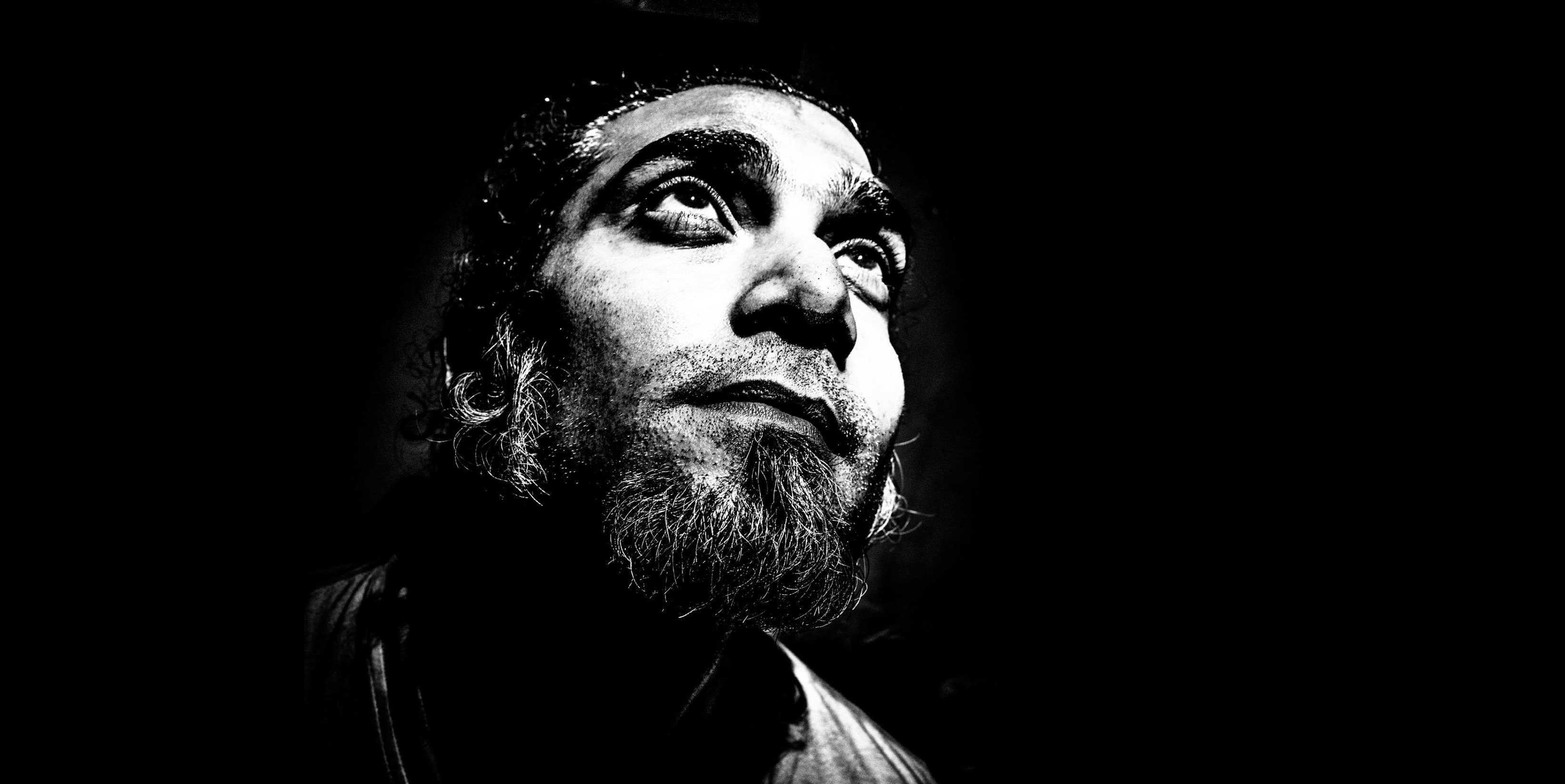 Named after the antagonist of Valmiki's epic poem Ramayana, Ravana (aka Shravan Chellapa) is a producer, DJ and sampling agent based in New Delhi, who keeps re-emerging and re-inventing his moniker via an eclectic collage of spoken word/drum 'n' bass/jungle/break-core/dub. His new songs are raw, gritty and with thought provoking form that gradually invite the listener into a borderless experience. The perverse use of retroactive speeches, voices and old Bollywood songs, over a smokey canvas of sampled sounds and relentless hard quantized beats chuffed with dubby bass-lines and psychedelic washouts. As of 2019, Ravana has released over 30 albums/EPs and countless singles in just a short span of time.