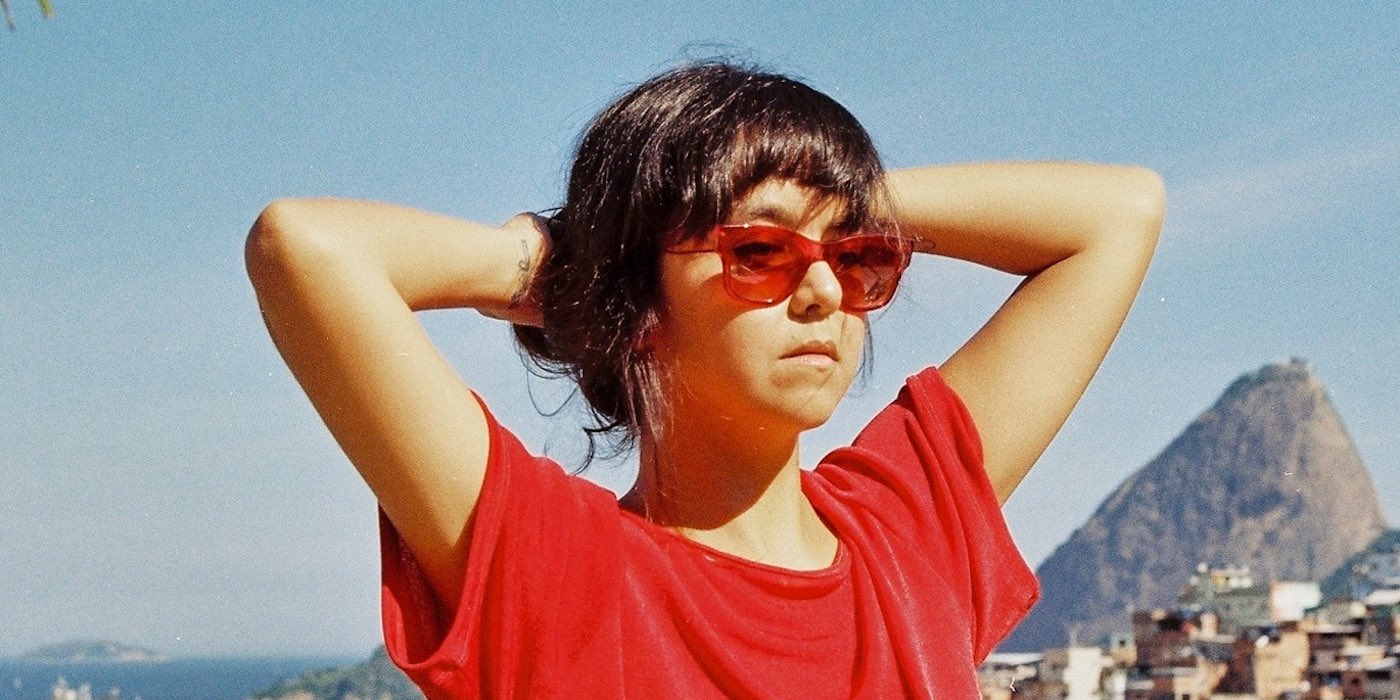 Chilean producer Valentina Montalvo Alé aka Valesuchi's dark, smoky dancefloor detonators brim with love, desire, machines and danger, and they yearn for a time when club music was raw and indebted to the rhythm. She describes one of her tunes as what a “heartbroken Dam-Funk driving into a sunset” might sound like, while others owe more to Belgian EBM, Omar-S’s deep Detroit house and cumbia. After years of being booked at indie rock clubs, she’s found an affinity with Matias Aguayo’s Cómeme camp, who share Valesuchi’s vision of a pan-tropical, proto-disco future. Outside of DJing, Valesuchi has worked in film post production and creating music videos for Chilean electronic label Discos Pegaos.