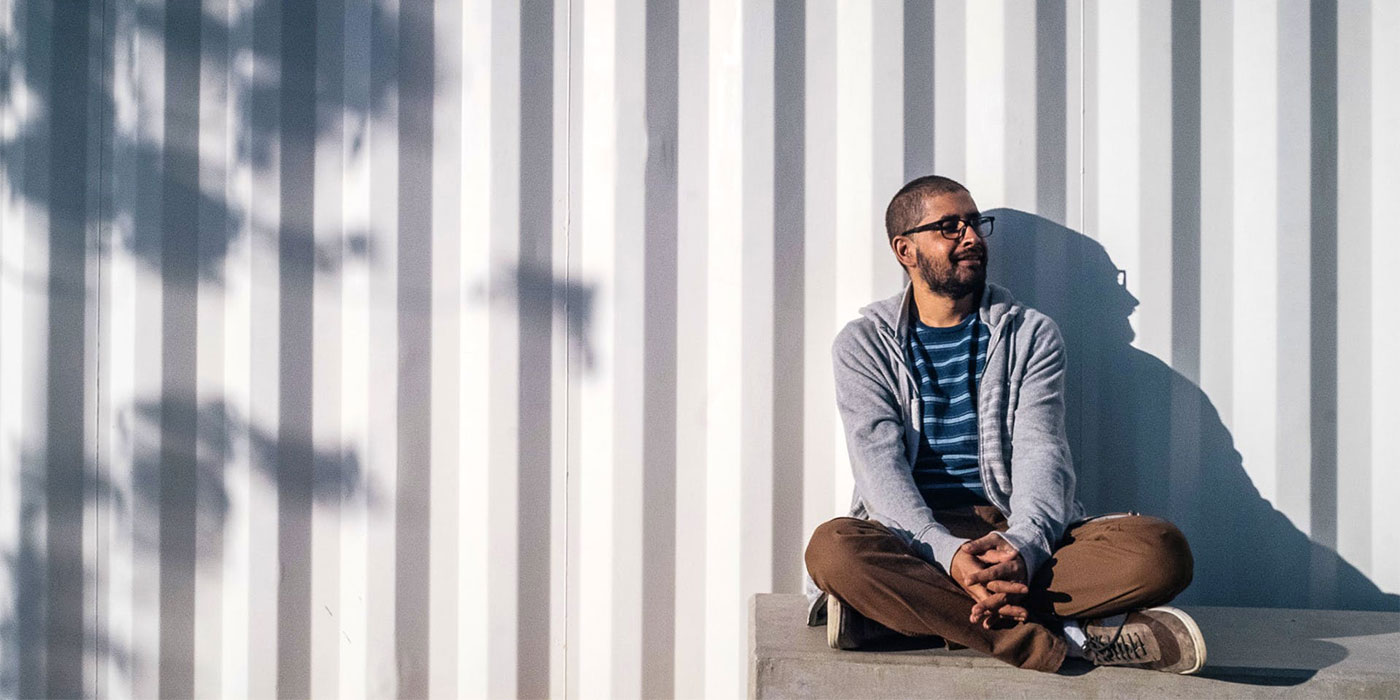 Aerate Sound is a Bangalore-based AV duo made up of Joe Panicker and Naquash.

Their live sets merge a sound inspired by the sample driven hip-hop/beat culture (think DJ Shadow, J Dilla) with video art and visual experiments to create a highly cinematic and immersive experience. They released their debut album Only For External this march via Consolidate, a Bangalore-based record label/collective.

Only For External, in their owns words, is an attempt to capture the space they live in. In the album, Aerate Sound employ abstract sonic patterns, beat centric instrumentation, folk samples and field recordings to create a layered soundtrack that transitions effortlessly through disparate sounds, textures, structures and moods.