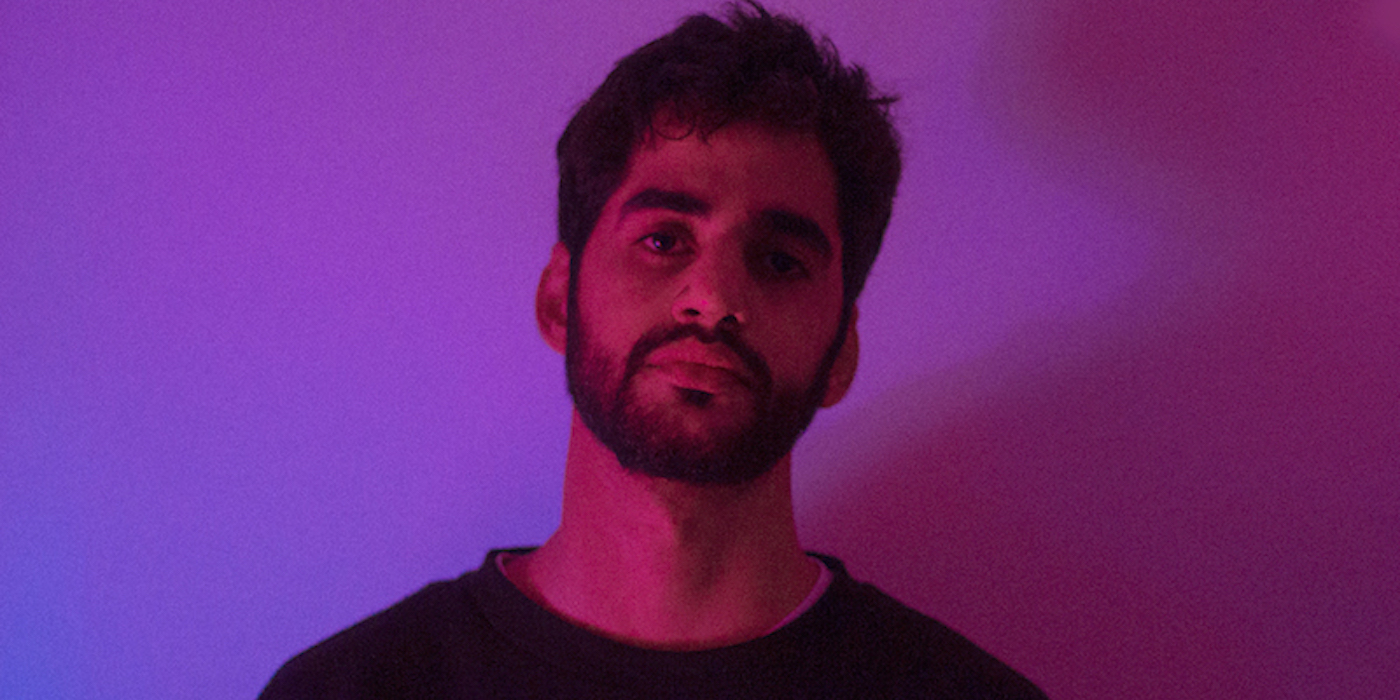 Dharmesh Parmar aka MC Tod Fod is a Gujarati rapper from the Mumbai-based hip-hop collective, Swadesi.

The Bandish Projekt's Mayur Narvekar's moniker through which he channels his drum 'n' bass side.

The Mumbai-based DJ is intent on preserving the true essence of underground sounds. Keeping the focus fixed on hitting a balance between both experimental and club music.