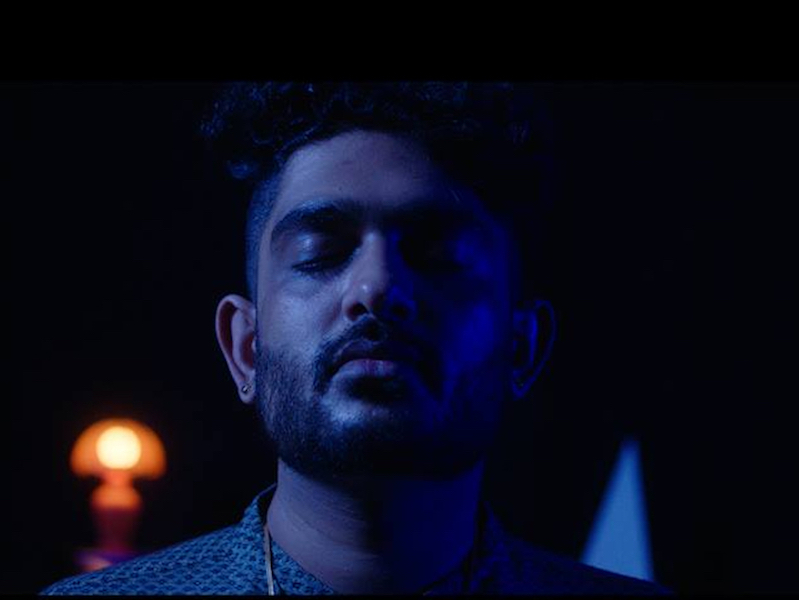 Aditi Ramesh is an exemplary vocalist, songwriter and producer with a herculean voice complimented by a range of techniques and tonal modulations. Having been inspired by the blues, jazz and traditional carnatic music in which she has been trained in her childhood, her organic exploration into different genres ever since has been a hallmark of her development. Formerly a corporate lawyer at AZB, the top law firm in the country, since quitting in the end of 2016, her musicality has experienced exponential growth in her soundscape, with her performance incorporating electronic drums and live keys, in which she has been classically trained in western music theory for about a decade.

Singer/songwriter/producer Sid Sriram represents a collision point of radically different worlds; a true hybridist. Sriram was born in Chennai, India. His family moved to the San Francisco/Bay Area suburbs when he was one. This duality of cultural roots was integral in forming Sriram’s personal and artistic identity. He graduated from Berklee College of Music with a degree in Music Production and Engineering; here is where he started exploring and building his own sound. Sid Sriram's music creates a bold cross section where Pop/Soul, his Indian Classical roots and alternative/ambient music clash vibrantly.