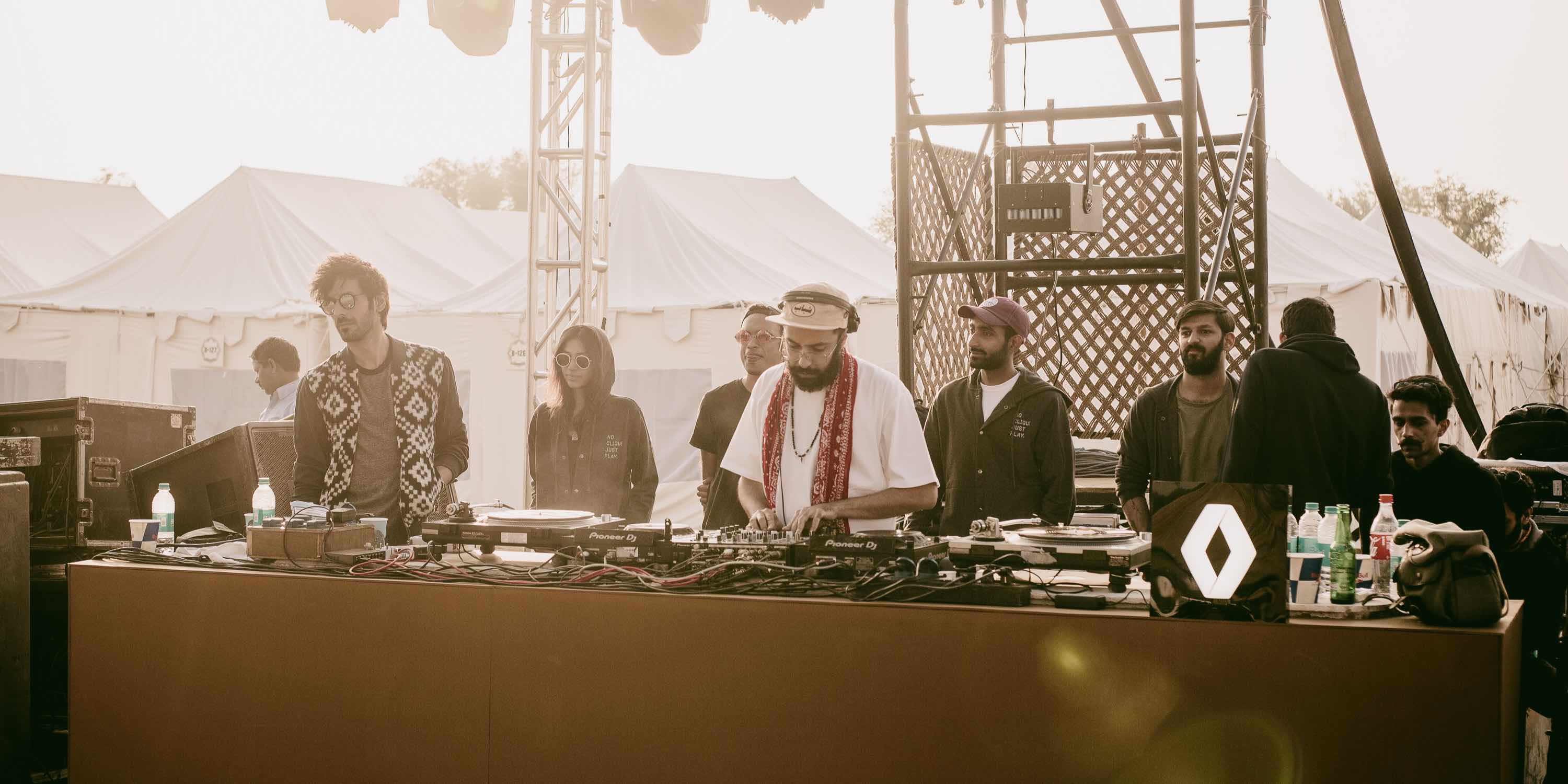 An East London native, DJ and party-starter, Shama Anwar is known for her sweeping and eclectic take on hip-hop, a result of her upbringing among different cultures, ethnicities and sounds. Shama comfortably juggles between both old and new school hip-hop, future beats, low-slung R&B, booty-shaking trap music and more.