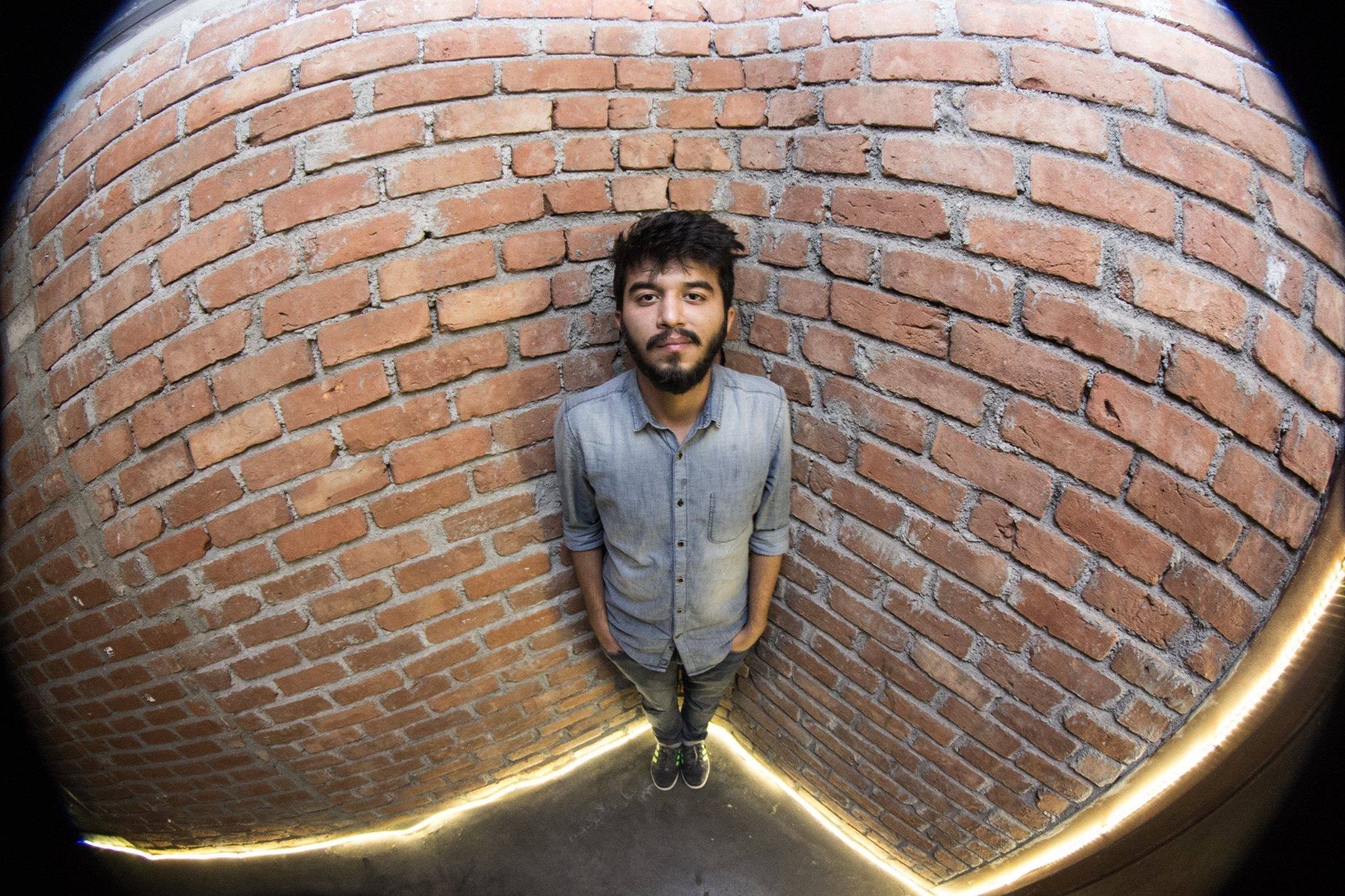 Bira 91 just opened the doors for its very first Taproom. Situated in Koramangala, Bengaluru, the taproom is spread across an area of 3500 sq ft, and with 20 beers on tap, aims to become a hotbed of...

Mark your calendars, this is going to be one for the books. Mumbai based artist management, events and booking agency KRUNK take their BASS CAMP festival up a notch this year with a stellar lineup of...

We’re very happy to announce that London based producer and Ninja Tune signee Slugabed will be performing in Delhi, Bangalore and Mumbai from 14-16 April as part of Wild City's new international...