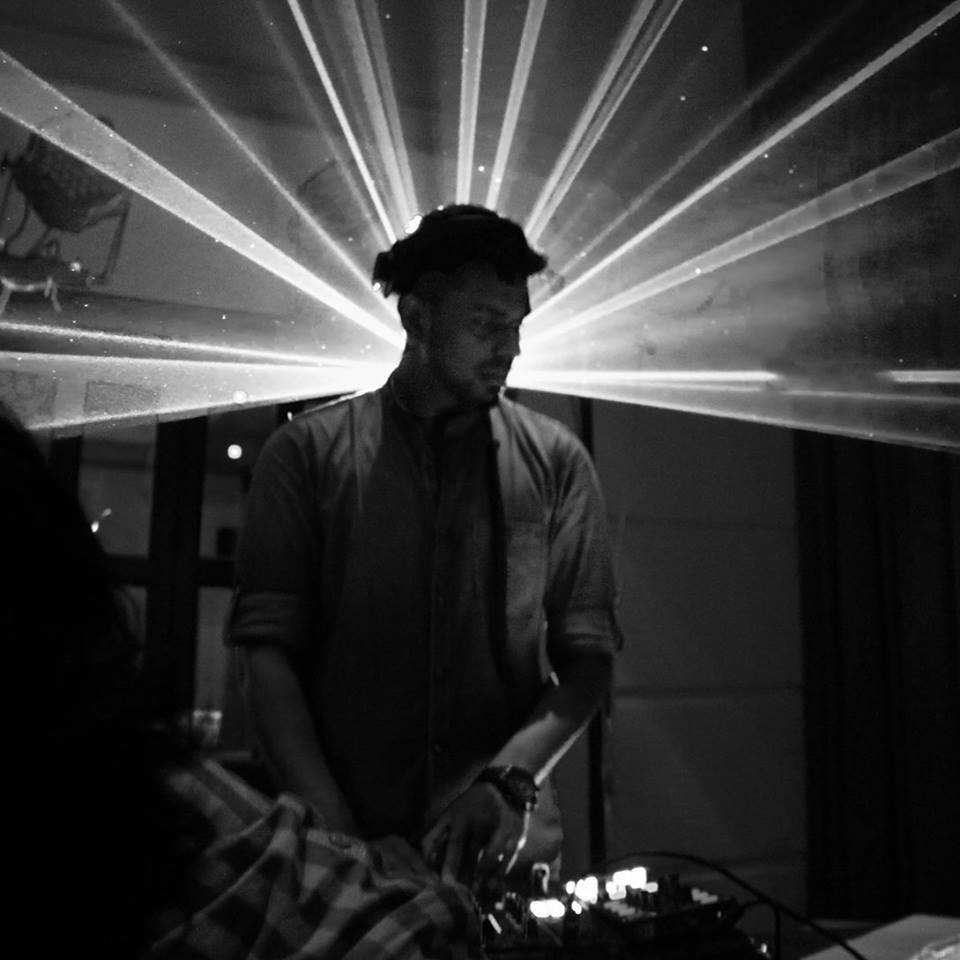 A Sri Lankan by origin, Steve began his musical journey almost four years ago in Chennai. Leather Bar - Chennai was where the magic began first, and in the next two years, he went places, made memories and became quite a well known name in the Chennai music scene. His bar raised at the RESET Festival recently and this journey has lead to this movement at present. The movement which gave birth to the concept named Connekt, to promote electronic music to open minded listeners by crossing all borders of electronic music.