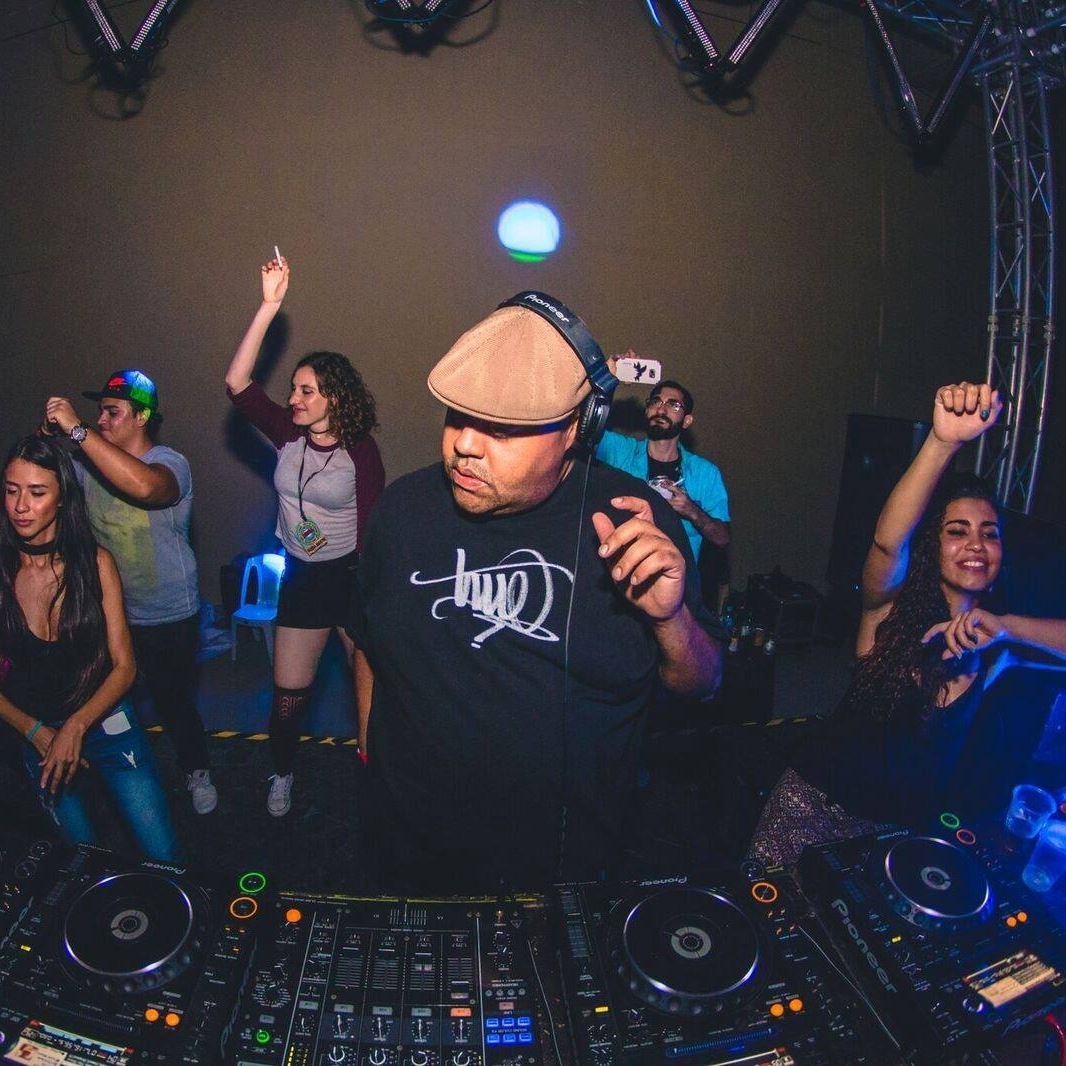 Equally adept in the studio, on the decks and behind the mic, Austin-bred, San Francisco-schooled producer, DJ and vocalist, Kevin Knapp, has emerged from the bustling Bay Area dance music scene to the international spotlight. Previously popping up on a diverse selection of serious dance floor slayers with artists such as Richy Ahmed and Audiojack, his 2015 Ibiza summer hit, “Heft”, on Hot Creations, became the catalyst for Kevin’s newfound global success as a solo producer. Since then, the world has seen him prosper on this path through celebrated productions and remixes on labels like Dirtybird, Poker Flat, Sanity, Lost, and Truesoul. 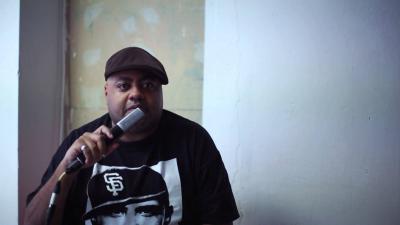 Kevin Knapp has been around the block a few times. An eminent patron of Berlin’s distinctive dance music community, he has played all over the world, commanding dance floors with his wild musical...