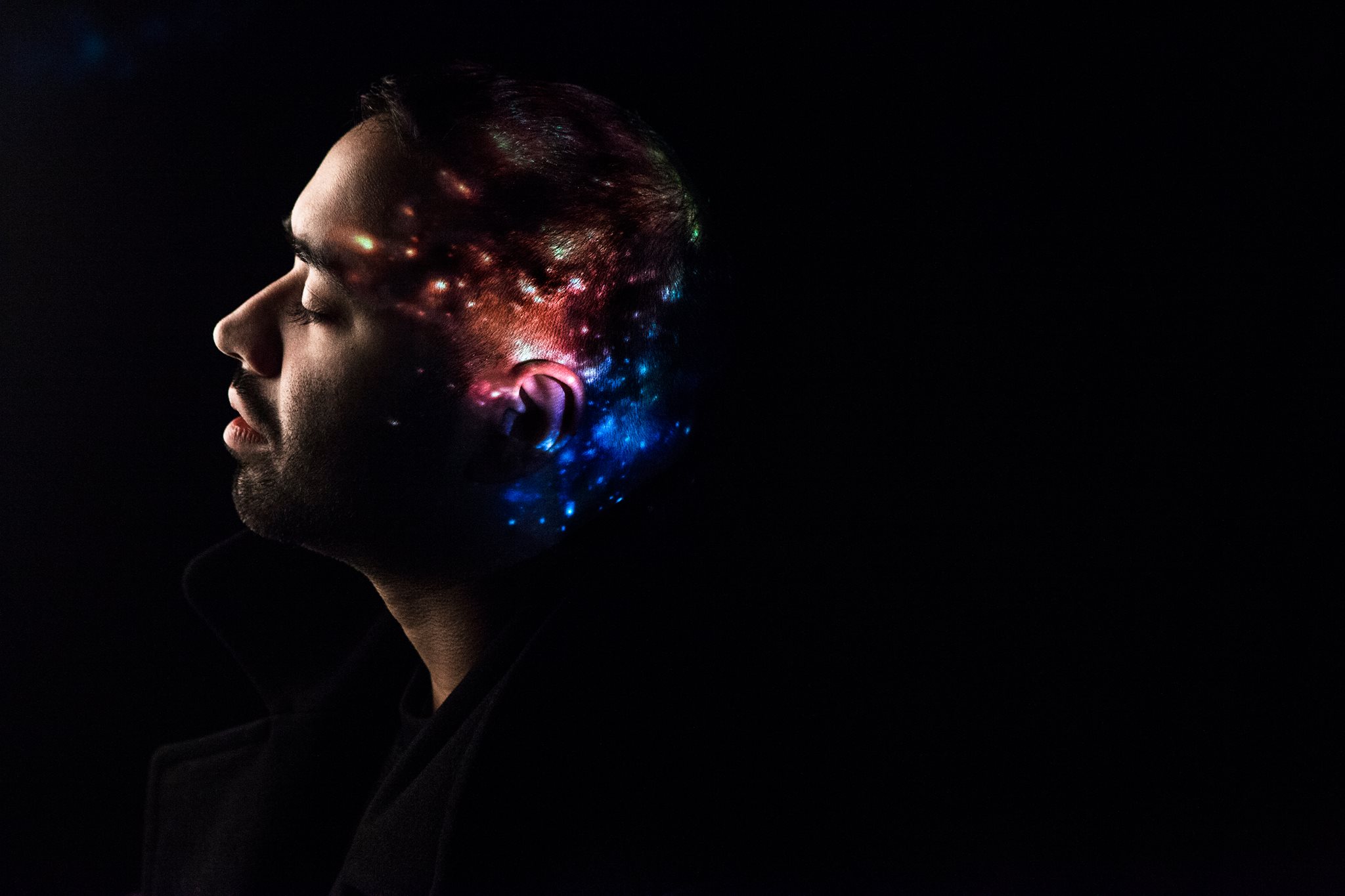 Engine-Earz are a bass music collective from Reading, UK started by multi-instrumentalist/DJ/producer Prash Mistry. Often described as a 'Massive Attack for the next generation', the band have already won over an assorted army of fans from Diplo and Nitin Sawhney through to Liam Howlett and Mike Skinner.
Having previously worked on studio productions with artists such as the Grammy award-winning jazz bassist John Benitez, Roots Manuva, Foreign Beggars and Aloe Blacc; Prash started the Engine-Earz Experiment back in 2009.

The last week has seen some fantastic new output from some of the country’s most forward thinking musicians - Sandunes a.k.a Sanaya Ardeshir and Monica Dogra of Shaa’ir + Func fame have both just...

It's no secret. Delhi has been starved of live music for the last few months. In a recent conservation with some local scenesters, some even suggested - it was at an all-time low. They may have been... 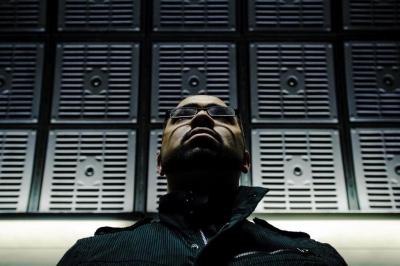 DJ, producer and multi-instrumentalist Prash Mistry is probably best known for forming UK bass collective – the Engine Earz Experiment, which has been fusing dubstep styles with sounds from the...