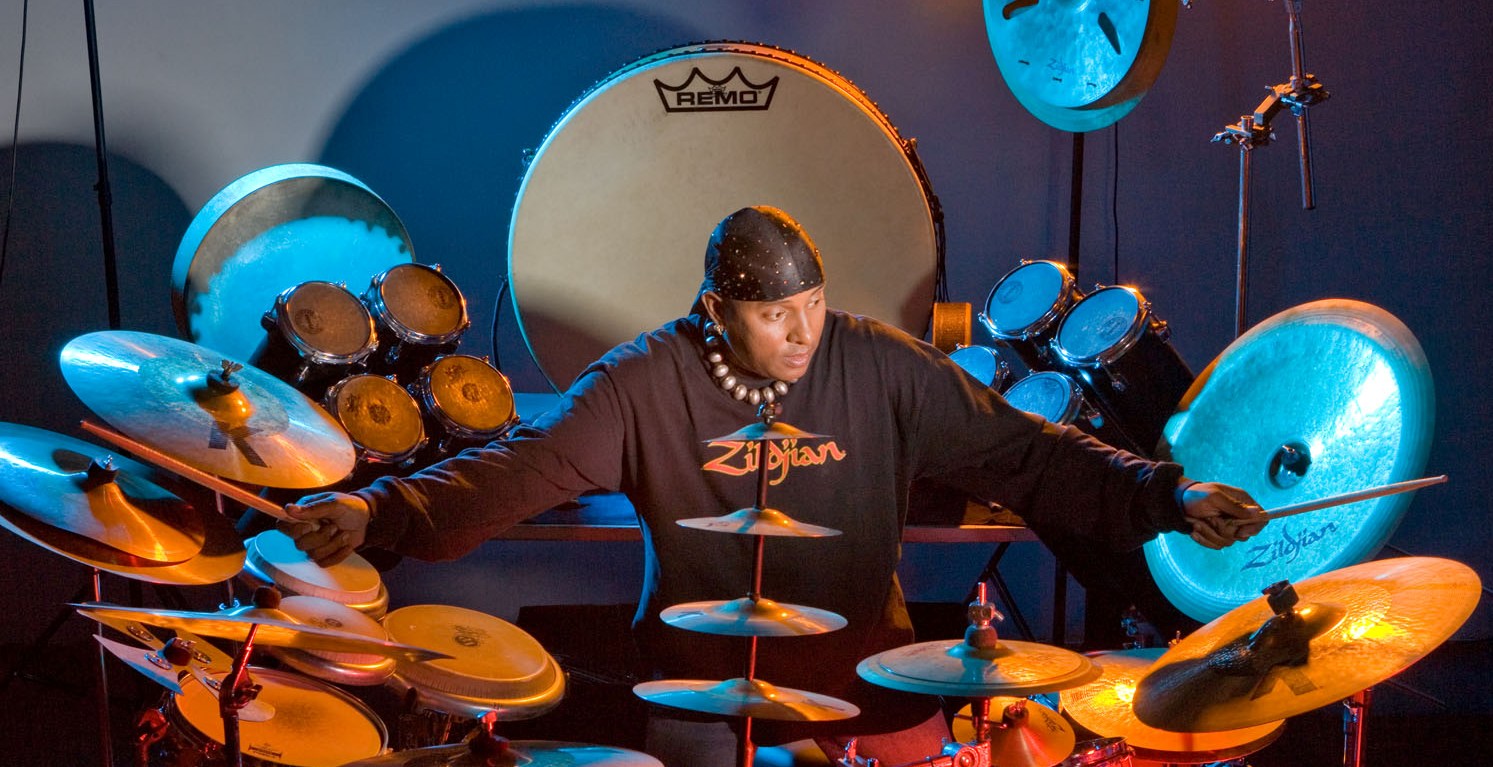 A sought after performer both on Live-shows and recordings, Siva is widely recognized as one of India's best drummers. One of the best pair of hands in the world of percussion, Ustaad Zakir Hussain in a live show presented him as a “phenomenon that walks the planet but once or twice in a century”. South Indian geniuses Illayaraja and A R Rehman and other Bollywood music directors all regularly engage his variety of percussion. He features along with legendary masters such as Billy Cobham, Vikku Vinayakram, Freddy Santiago, Terry Bozzio, Wil Calhoun, Myanta, Ranjit Barot, T K Murthy, Rikki Ray and Dr. L. Subramaniam commanding the respect of a true Master Percussionist. 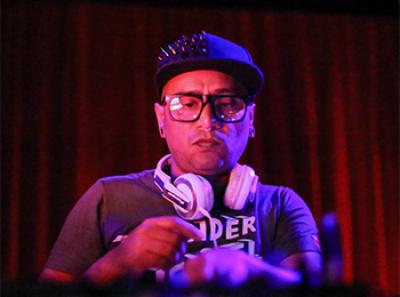 If you've kept even a slight interest in the Indian music scene over the last 15 years, there's no doubt you would have heard of B.R.E.E.D (a.k.a DJ Nasha). Ahead of his Wild City Mix and following...