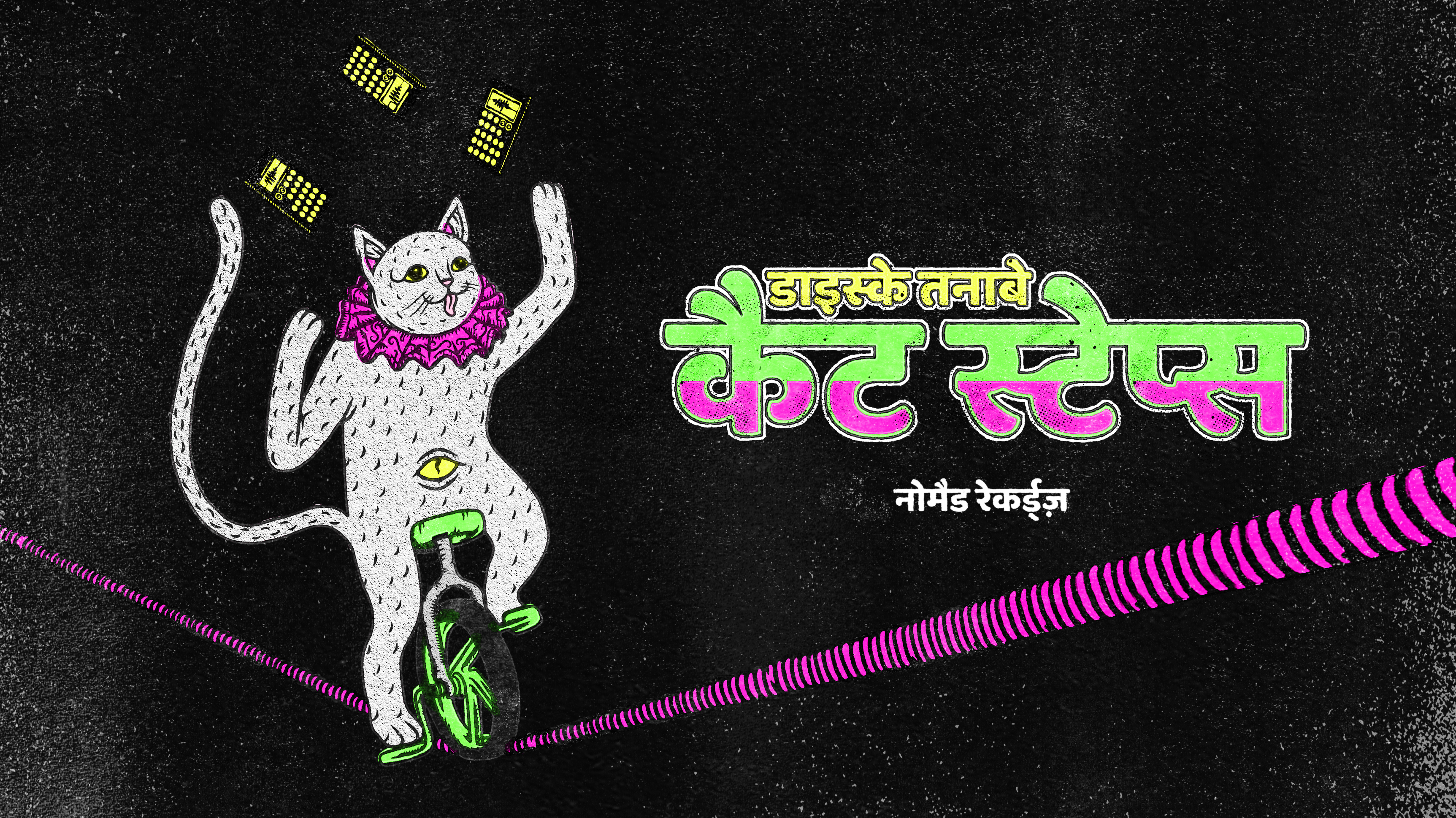 Exploring new sounds in ‘Cat Steps’, Daisuke Tanabe has put together an EP that reins in scattered electronic melodies into smoothly accentuated IDM and soothing jungle breaks. In his words; “if I had to pick a sound, genre specifics, or why the name of the album, it's obvious, they're all cat steps”.

‘Cat Steps’, is the result of the producer’s own obsession with jungle and footwork; something he caught on from his time in the UK till he finally decided to move into this direction.

This is the producers first release under an Indian label. Tanabe was first brought to India by Knowmad Records back in 2016. He also played Magnetic Fields Festival on the trip.

Listen to 'Cat Steps' below: