Munich Based Techno-Duo Zenker Brothers To Perform In New Delhi 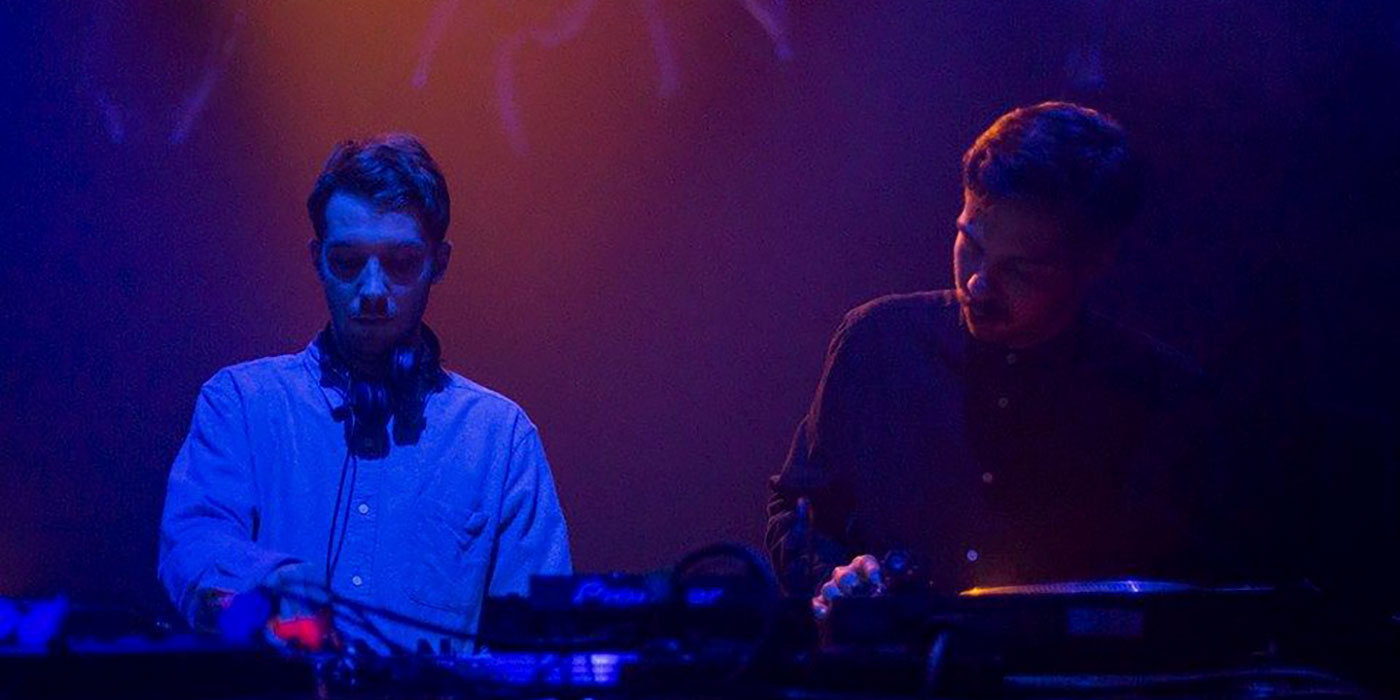 Munich based brothers Dario Zenker and Marco Zenker will perform alongside Kohra, FILM and Wicked Mannequins in New Delhi on May 12 at Auro Kitchen & Bar.

The Ilian Tape label owners have become known for their efforts at redefining techno with a signature style - rooted in the traditions of Detroit techno, house, dub and rap music.