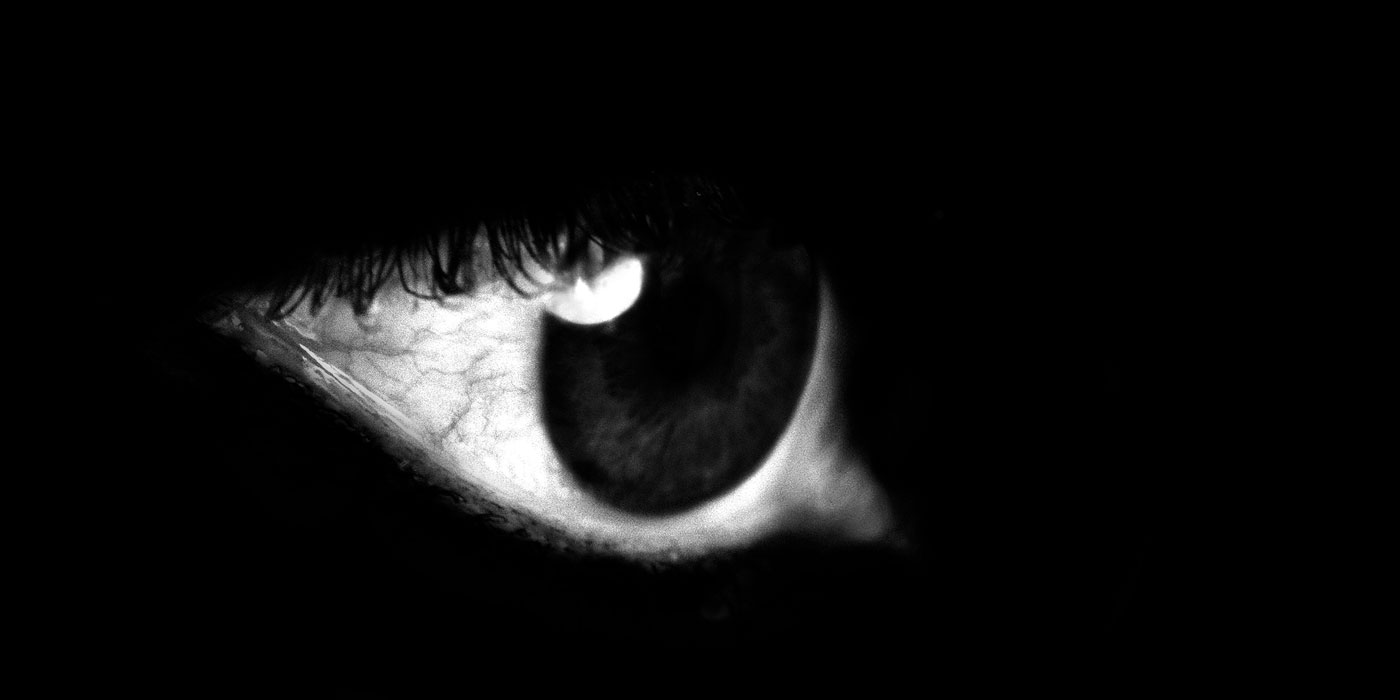 The remix is given the full dub and reworks treatment in a 5-track EP. A reimagining of a Hindi-Urdu classic track ‘Kajra Mohabbat Wala’ recorded with Indian vocalist Hamsika Iyer, and the late and legendary Mumbai guitarist Babu Choudhary.

Initially released as a 7”, this stand-alone single has been extended to a 10” mix, a ‘Maximum’ dub rework, a ‘Cosmic’ dub remix, an acapella version and the EP even has a feature from psychedelic dub maestro Ott that can be found only via digital.

Coldcut recalled how the track came to fruition saying, “It sat on our hard drive for a year until Jon suggested we bring it into the Sherwood sessions. Ade fired the riddim up, Celloman reinforced the riffs superbly and suddenly we were all dancing round the studio.”