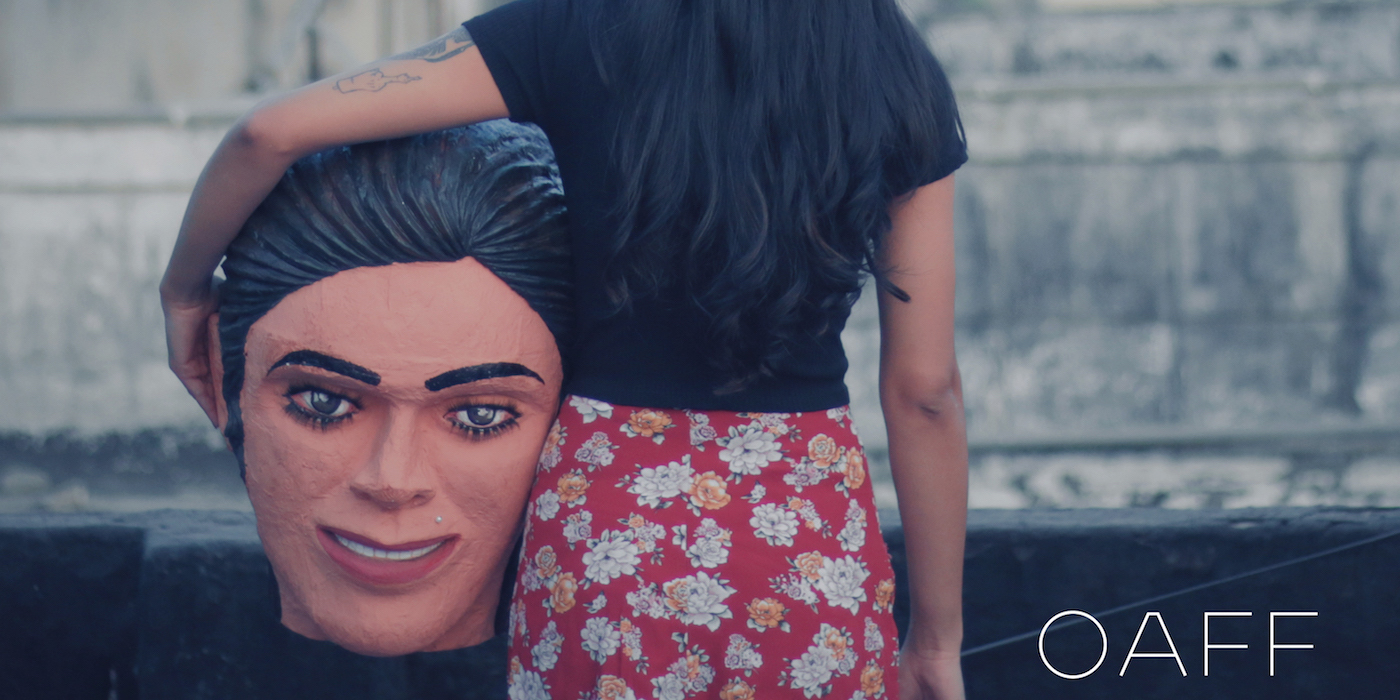 If you were to listen to the single without paying attention to its lyrics, its upbeat melody and light-hearted video – which depicts Nayak and model Aisha Ahmed goofing around on the streets of Mumbai – you’d interpret the release as a celebration of friendship. Pay closer attention, however, and lines like “You’re a mess it hurts my chest so can you not / Leave me hanging dry again” will reveal the track’s onerous narrative of yearning for a failed relationship, which Nayak and Kathpalia hide under its danceable rhythms and ambient synth textures.

The combination results in a bittersweet offering which packages longing as a warm and fuzzy feeling, delivered over accessible song structures and catchy choruses.