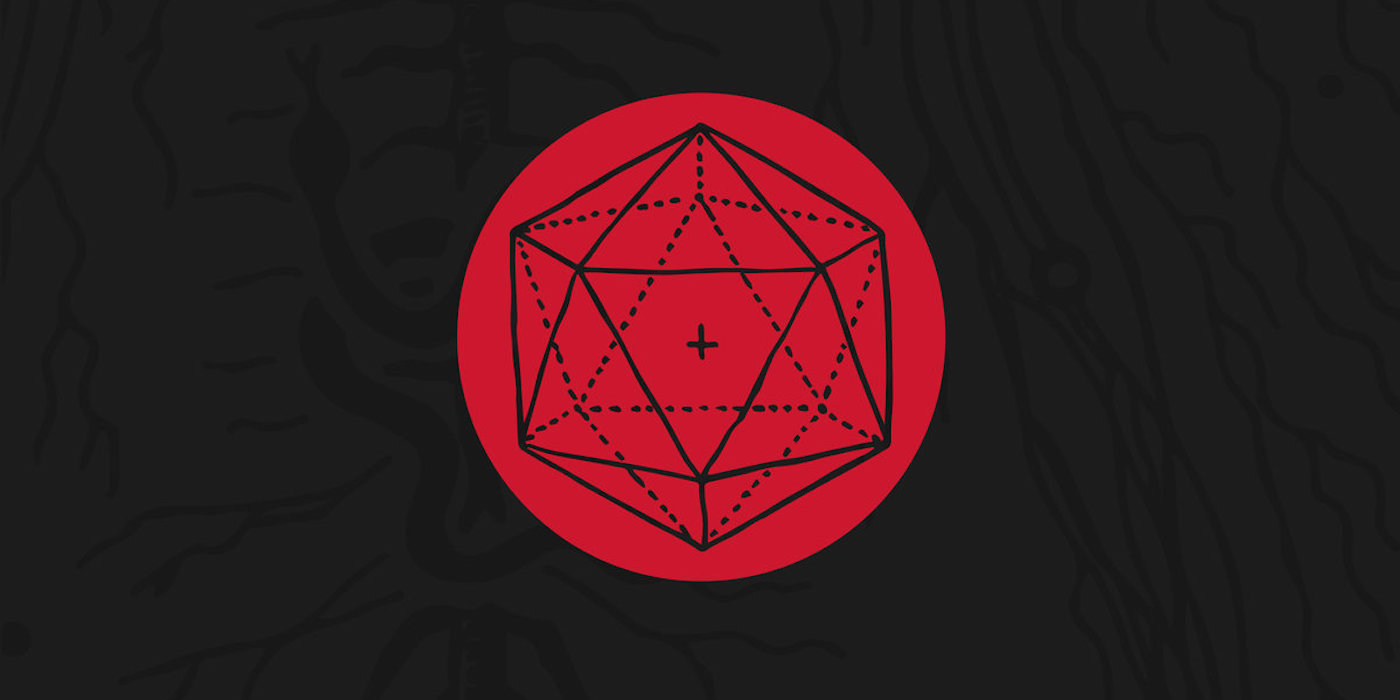 The second edition of Far Out Left is right around the corner. As a precursor to the music festival, which takes place in Mumbai and Bangalore this weekend, through November 15-17, Far Out Left has released a compilation of tracks from the local talent on the lineup, on their namesake label FOL records, which makes its debut with this release.

Kicking off with music from Zequenx, going through works from FILM, Oceantied, Kohra, Butter Bunz (a duo comprising Zainab Wani aka Zequenx, and Aryaman Agarwal), G.S.T. (aka Twokid Wickid), Chhabb and Bhish, before finally concluding with Chhabb and Bhish’s joint venture Elefants, ‘V/A 2019’ as the compilation is called, is a seamless journey through a staggering variety of musical styles. Starting out with the ambient spoken word reconstruction of Zequenx's ‘Terry’s Trips’, the 9-track release becomes increasingly darker as it enters bassier realms, transforming through the genre amalgamation of Oceantied’s ‘Sting’, the characteristically minimal work of Kohra on ‘Tariq’ and the acid breaks of ‘Flacid Test’ by Butter Bunz.

‘V/A 2019’ takes the spectrum of experimental electronic music that Far Out Left will bring to the spacious settings of The Great Eastern Homes (Mumbai) and Sarjapur Social (Bangalore), and presents it in an intimate avatar for a moodier experience. Listen to the compilation below and follow the festival on Facebook for updates.