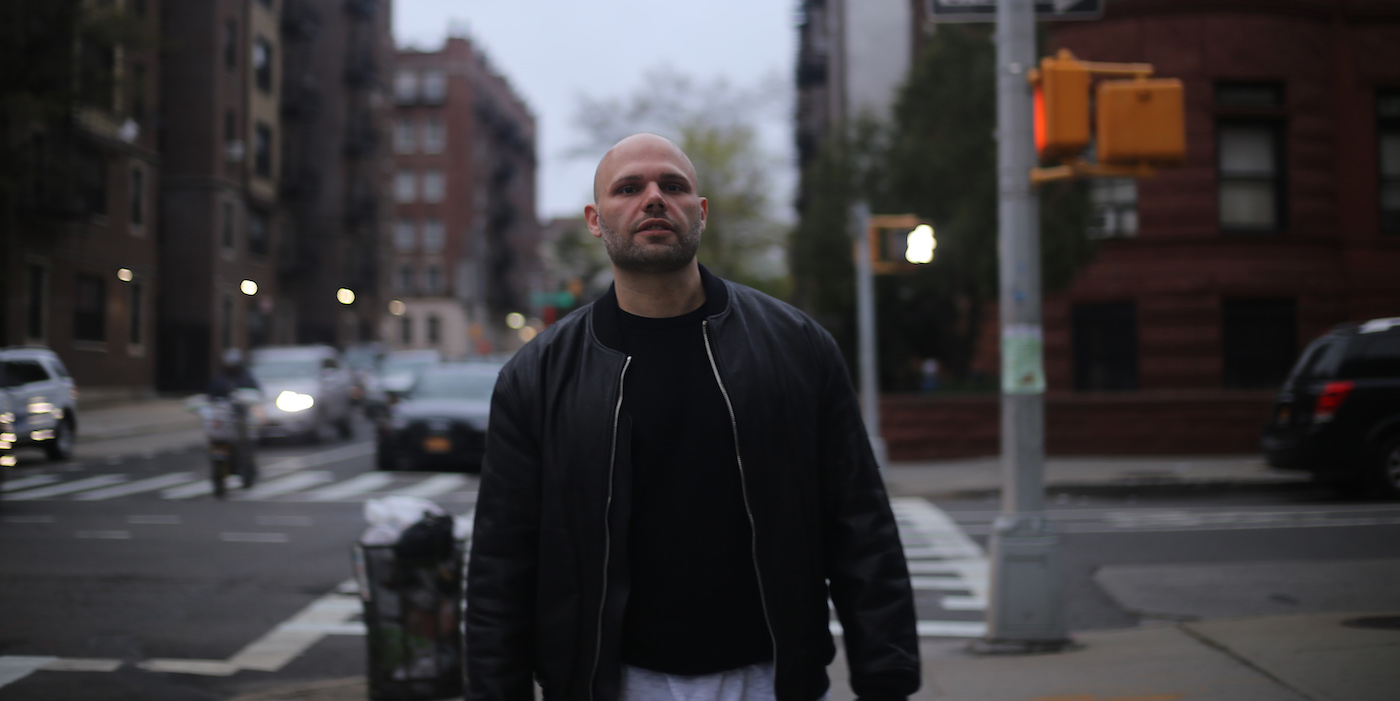 Parasole emerged as the driving force behind the city’s burgeoning dance culture through his event series ‘New Jack City’ and the loft parties ‘House-N-Home’, highlighting cutting-edge talent from the tri-state area and becoming a real pillar the scene. Building on top of that, the DJ and producer co-founded the label Deconstruct Music with Levon Vincent and started his own label The Corner.

Releasing his own productions mostly through the two labels but also through Ostgut Ton and Marcel Dettmann’s techno imprint MDR, Parasole’s music features a characteristic depth and rawness. With an affection for hip-hop, the Brooklyn-native incorporates an understated influence of the street culture he imbibed growing up in New York in the music and aesthetic across his labels, which propelled him to have residencies at globally prominent venues like Berlin’s Berghain and New York’s Output.

‘Various Artists’ will also feature Wild City resident DJ Shireen on support duties – find more information on the event here. Follow Anthony Parasole on Facebook for further updates and check out his techno set at The Lab Johannesburg below: