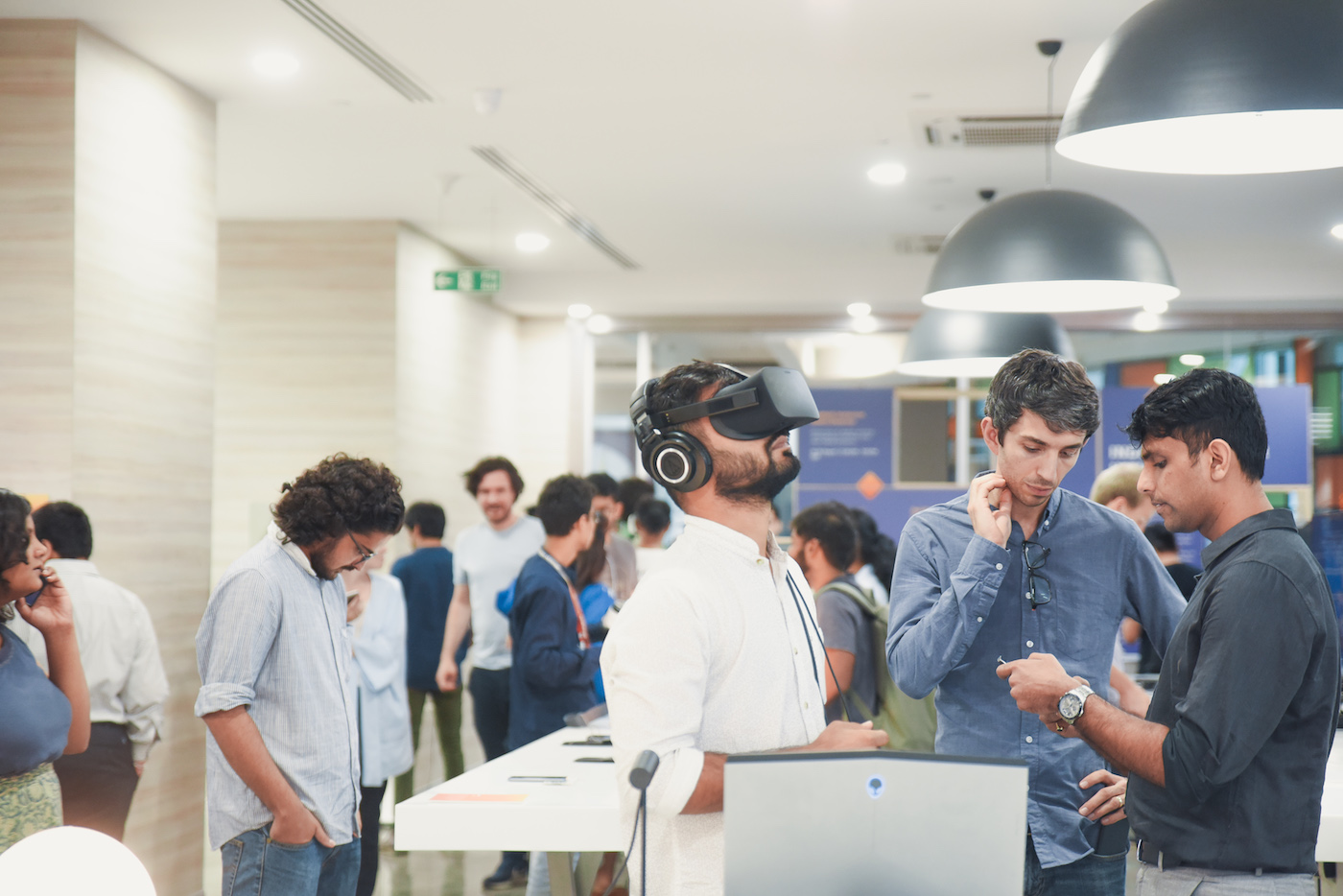 Starting out in 2011 as a celebration of ‘visual music’ at UnBox Festival in New Delhi, EyeMyth has grown into a Mumbai-based festival exploring new wave of art, technology and media expressions, with a special focus on the future of immersive storytelling and its confluence in the Indian context. Bringing together artists from India and beyond, the festival curates installations, exhibitions, discussions, performances, screenings and workshops highlighting the process behind the creation of audio-visual content.

The lineup and exact location of the festival is yet to be announced, so follow the festival on Facebook to stay updated. Tickets for the festival go on sale on September 1.