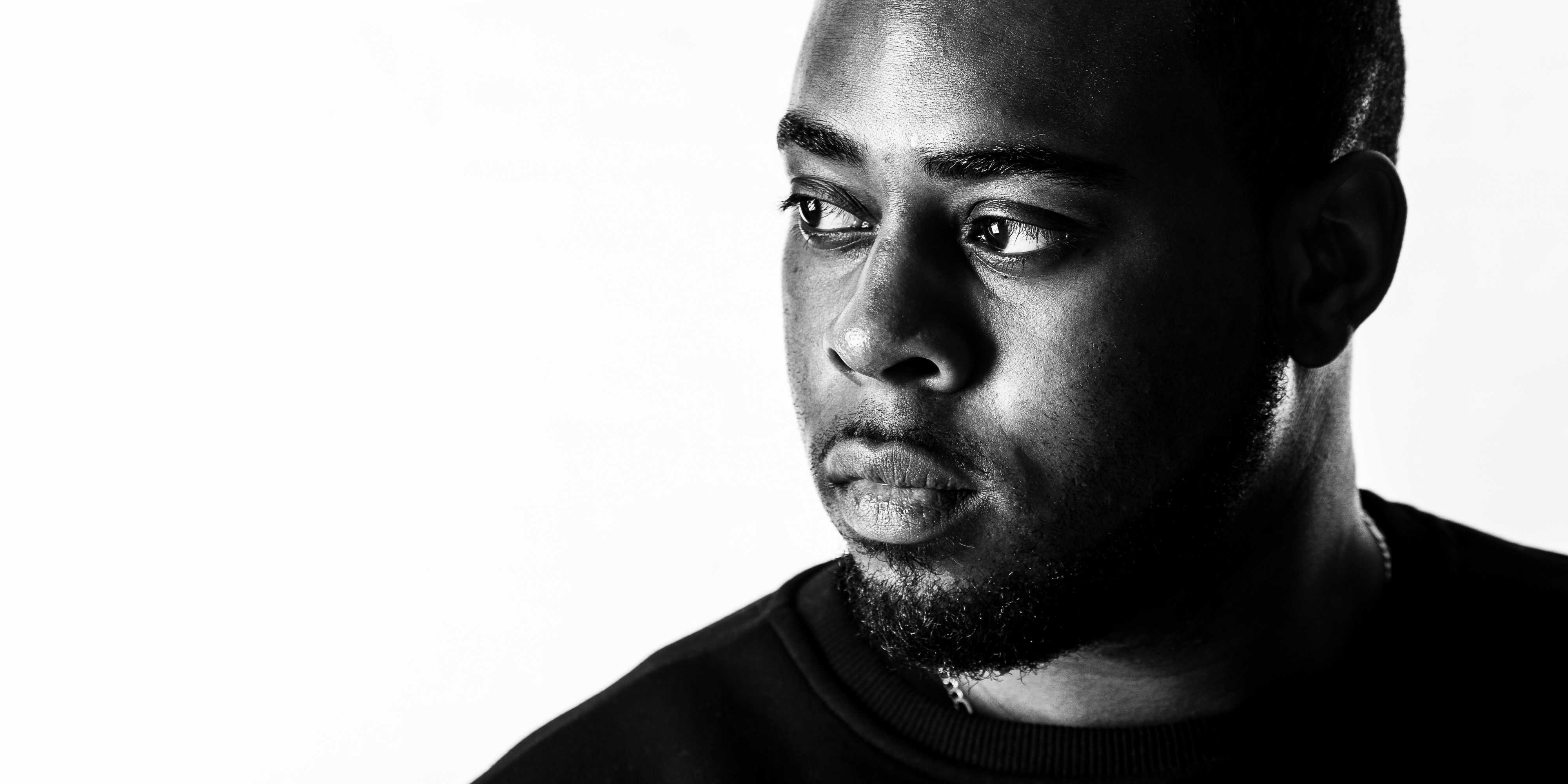 East London beatsmith DJ Champion will be making his debut in India next month, with three shows between August 7-10, courtesy Mixtape.

It's Champion's affinity for low-end basslines and dazzling rhythmic patterns that brought his musical innovation into the limelight. He made his mark on the UK underground with his breakthrough release the 'Motherboard' EP in 2011, following it up with memorable performances at festivals like Glastonbury, Outlook and Field Day.

Dubbed “the UK Funky oracle” by The Guardian, Champion has consistently been producing seminal releases that oscillate about the spheres of house, grime and, of course, UK Funky. With musicality as his primary focus, and seamless attention to detail, it's no surprise that his productions are regularly incorporated into sets by heavyweights like Four Tet, Benji B, Ben UFO and more.

Now, as he embarks on a “bass odyssey” with his label Formula Records, there's no doubt that Champion is one of the leading lights of the next generation of UK producers, and a force to be reckoned with.

Watch his Boiler Room set to catch a glimpse of what's coming, and find his tour dates below: