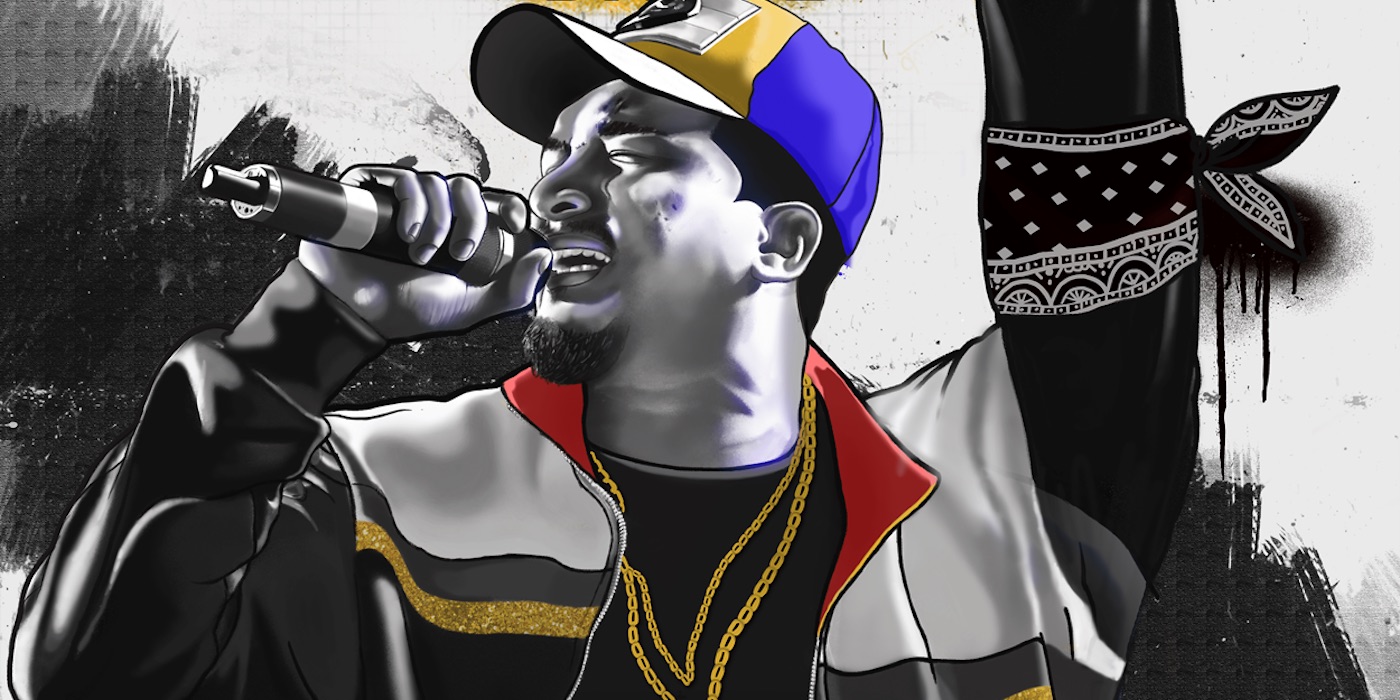 DIVINE has just released the trailer for ‘Gully Life: The Story of DIVINE’. Premiering on Discovery Network, the documentary will take an in-depth look at the rise of prominent Indian hip-hop artist and ‘Gully rap’ pioneer.

The rapper grew up in the suburbs of Mumbai, which inspired his local colloquialism-rich Hindi rapping style. After a decade of acting as the proponent of the city’s underground hip-hop scene, the rapper rose to wide-spread acclaim, going on to host his own music festival, start an independent venture and record label, even inspiring a Bollywood feature film in the process.

Produced by Red Bull Media House, the 50-minute long documentary will trace the rapper’s journey by revisiting the people and places that shaped his life. Vivian remarks, “Shooting this documentary was quite a journey – to go back tracing all the steps in my life was definitely a surreal experience.”

According to film director Akshat Gupt, “The approach I took with the film was to capture him in and around his environment in the most natural way possible, which means we shot with phones, smaller cameras, and even left our main cameras on and left him in his environment to be as candid as we could.”

‘Gully Life: The Story of DIVINE’ will be telecast on July 1 at 9pm on Discovery Network, followed by digital release on Red Bull TV on July 15, and on DIVINE’s YouTube channel on July 17. You can watch the trailer below: