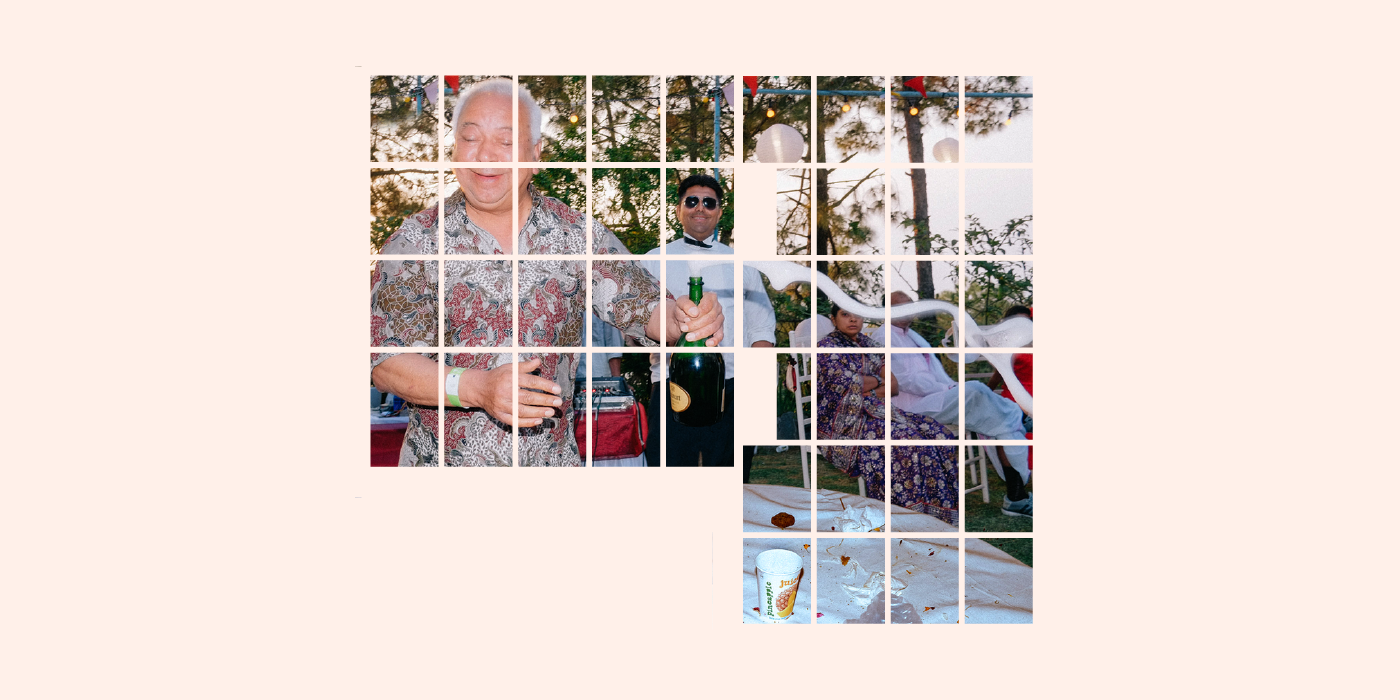 The music community, no matter what size, can come inherently with its own range of disparities and gaps. Most often, these dwell between artists and listeners.

Watching artists perform their music live is what most in the audience seek. However, often in such spaces, the subtle nuances, the stories behind the music, the artists’ intention and their identity can get lost. This, is where “listening” culture finds space to flourish: a culture that encourages simply listening to the music, without the noise, the chaos, the crowds, the performance and flashing lights, and focusing on the music itself, and the artist behind it.

With this in mind, Wild City Presents Listening Sessions – an intimate experience where artists can showcase (not perform) their latest unreleased work and share their creative process with music heads and fans in a personal, perceptive space.

With Listening Sessions, we hope to bridge the disparities between artists and listeners (bit by bit), by facilitating conversation on both sides and introducing transparency. We also hope to contribute to the listening culture by introducing a condensed, non-judgemental space where music can be consumed collectively by the music community and bring us closer together.

We’ll be hosting our first Listening Session on June 3, with the anomalous New Delhi based-band Peter Cat Recording Co.. Not much needs to be said about PCRC, whose genre-less music takes inspiration from waltzes, Gypsy & Balkan music, romance and the bleakness of the world.

Not only will attendees get an exclusive first listen of the band's upcoming album 'Bismillah', prior to its official release on June 7, but they will also get to hear about the band's creative process behind the album and ask them any questions after.

Registration for the event is essential, and since space is limited, only the first 50 people to register stand a chance to attend. Head here to register. For further information and updates, head to the Facebook event here.