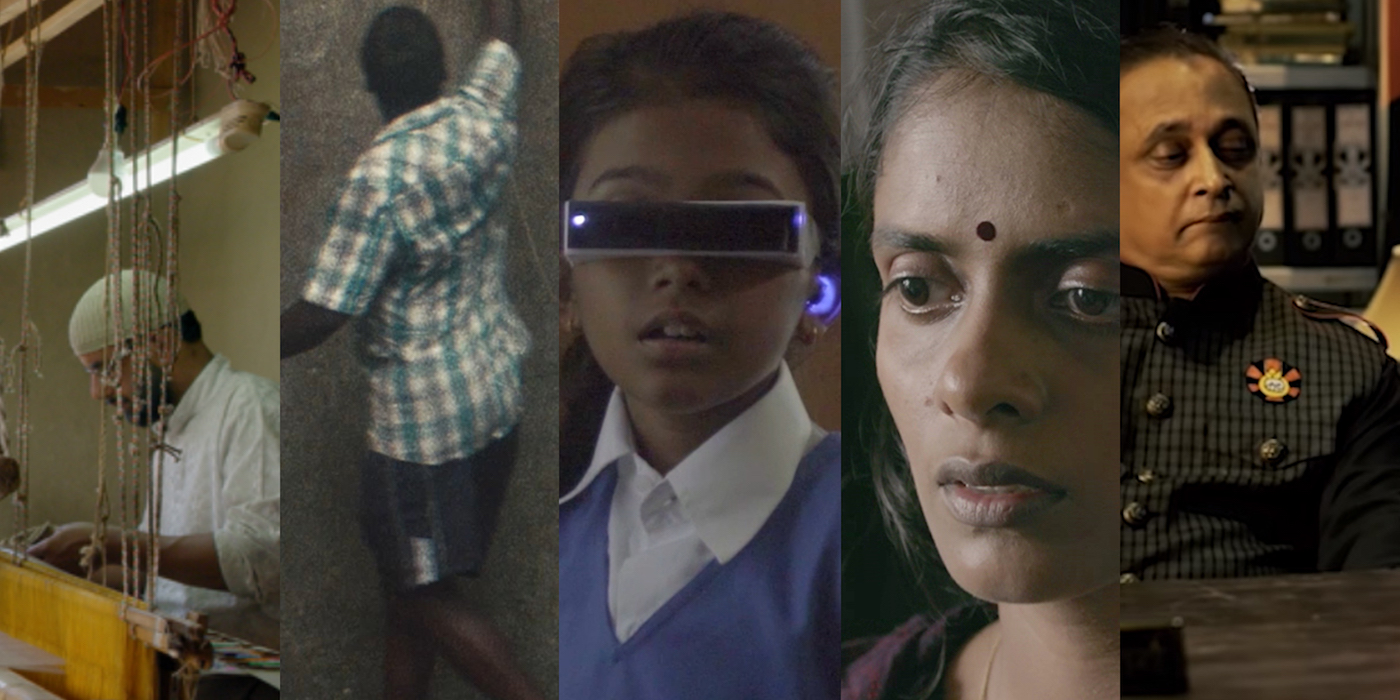 Future Fiction will host an evening of independent film screenings on May 19 in Mumbai with the first edition of 'Indie Cinema Night'.

Future Fiction is a new platform by the creative minds behind the interactive multi-disciplinary UnBox Festival which highlights emerging technology in digital content creation and storytelling. The organisation brings together artists, innovators and practitioners to host showcases, workshops and seminars, which have previously explored topics like AI in entertainment media, virtual reality in filmmaking and audio visual interplay (with Spryk, EchoFloat and Thiruda).

One of the highlights of the event will be screenings of music videos of Sandunes’ ‘Nutterfly’, Aerate Sound’s ‘Mages’, HOIA’s ‘Write Across’ and RollsRoy’s’ ‘Poorna Swaraj’.

For tickets to 'Indie Cinema Night', head here, and RSVP via the Facebook Event for further information.