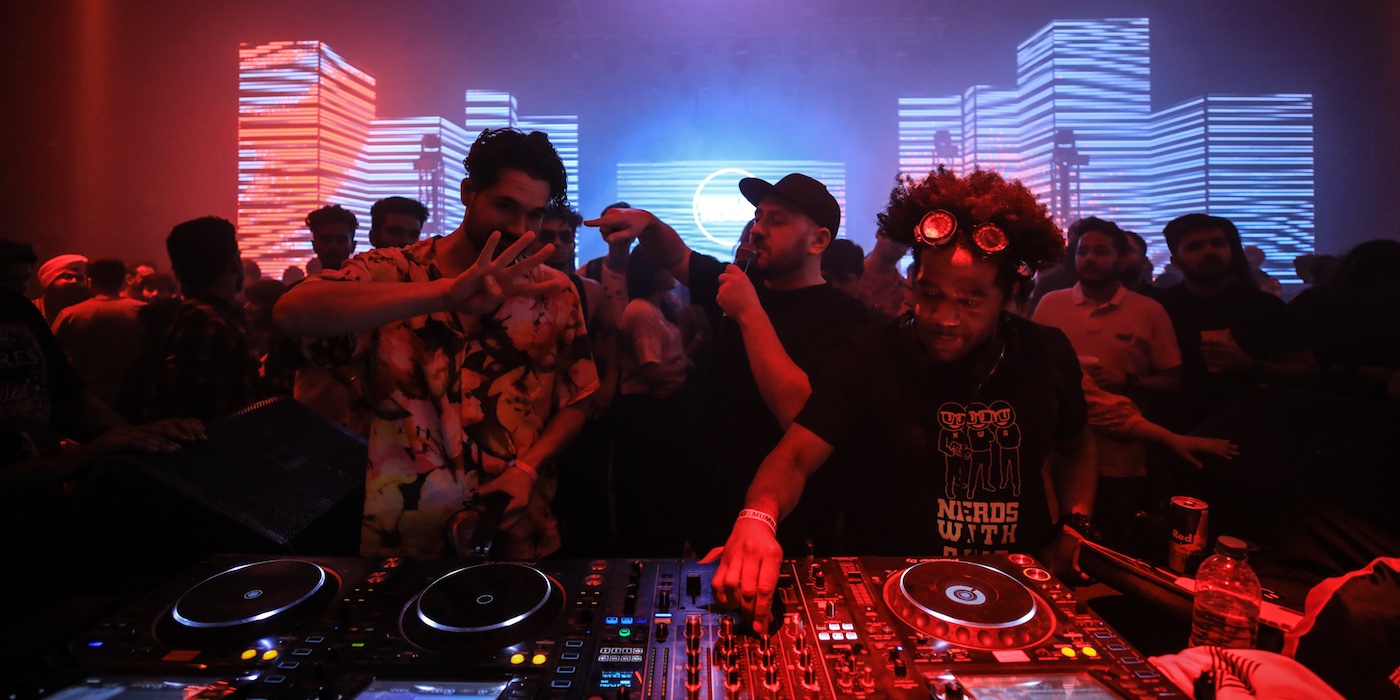 Between 23-24 March this year, BUDxMumbai took over Mumbai’s Mehboob Studio for a 2-day festival that featured a live stream from global music broadcaster Boiler Room.

The DJ sets at the party featured DJ Pierre, Matthew Dear, AsymetriK and Mor Elian on the lineup. Apart from this, Boiler Room also streamed three of the discussions from the event. The featured discussions on the channel include ‘Equalising Music Spaces’ which focused on the gender gap faced by India’s electronic music spaces and the ways to tackle it collectively. ‘From Gully to Where? The Genesis of Indian Hip-Hop’ looked at the way forward for India’s rap scene following the increase in public interest in the genre after the release of the movie ‘Gully Boy’ which was inspired by Mumbai’s street rap culture. Lastly, ‘Building a Creative Ecosystem’ dug into the basics and strategies of building a grassroots ecosystem as well as the associated common mistakes and how to avoid them.

Following the discussions, Berlin-based DJ, producer and Fever AM label head, Mor Elian kicked off the party with low-fi centric breaks punctuated with techno and dub-techno. You can watch her DJ set below:

Experimental pop artist, dance music producer, DJ and band leader Matthew Dear added some contrast with a unique set that reflected his multifaceted creative identity - evident in the video below:

Lastly, one of the pioneers of acid house DJ Pierre concluded the showcase with a heavy and energetic mix of the genre’s deep cuts. You can watch the stream below: