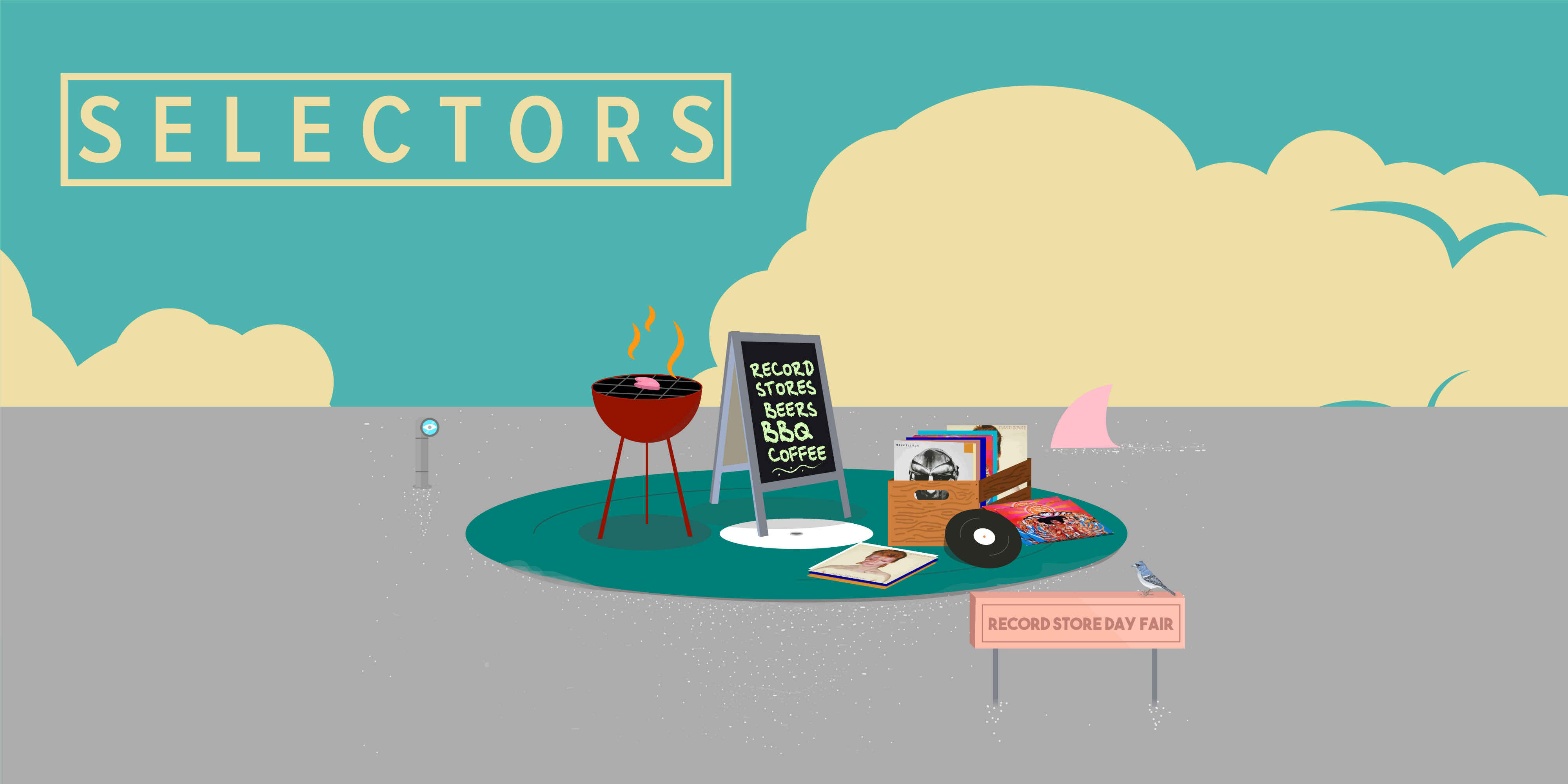 Initiated in 2007, Record Store Day is an annual event, held on a Saturday every April, that celebrates the culture of the independently owned record store. With the aim of cultivating and supporting vinyl culture in India, Wild City returns with the 3rd edition of 'Selectors', where we round up some of the country's best record stores for a one-of-a-kind record store day fair in New Delhi.

This particular edition, which takes place on April 13 at Auro Kitchen & Bar, will celebrate the 12th anniversary of Record Store Day, with record stores, beers, BBQ, coffee and, of course, some of Delhi's most avid crate diggers.

The motivation behind 'Selectors' is to create a space that cultivates and celebrates vinyl culture in Delhi. We hope to achieve this by offering glimpses into the record collections of artists, individuals, as well as DJs in the country. Keeping this in mind, we have the following 'selectors' spinning on the day: Boxout Soundsystem; UnMute co-founder, Dev Bhatia; the man behind Seasonal Affected Beats, GMI co-founder and jazz artist Tarun Balani; Pattie Gonsalves, from mental health non-profit It's Ok To Talk; Elefant founder Vikram Singh; human rights lawyer Ria Singh Sawhney; Ashutosh Sharma, co-founder of Amarrass Records; and Wild City co-founder Sarah Chawla.

The record stores present at the event are Revolver Club x Qilla Records, Chandni Chowk's famed New Gramophone House, Pagal Records Store, and boxout.fm. The event kicks off at 2pm on Saturday, and will move into the club 10 pm onwards with Amarrass Records co-founder Ankur Malhotra, and some very special guests.