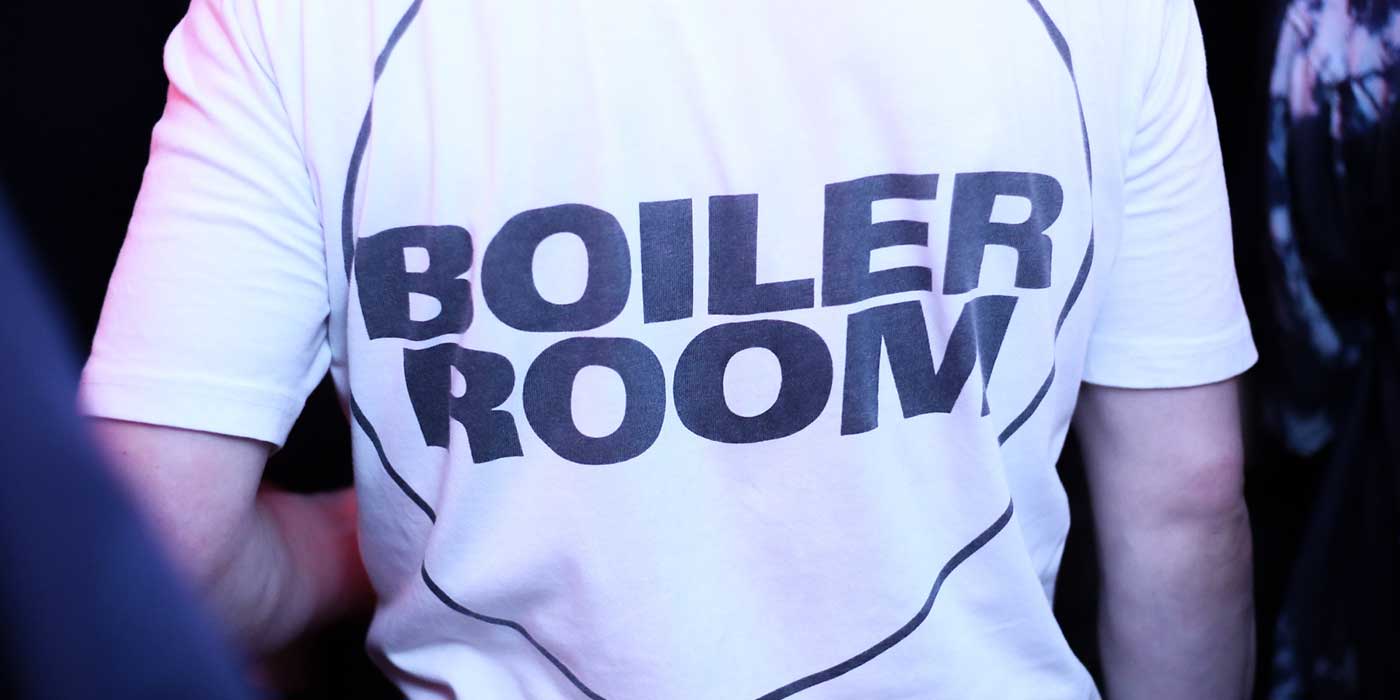 BUDx has just announced part of the lineup for BUDXMUMBAI that takes place on 23 and 24 March at Mehboob Studios, Mumbai. The 2-day festival will be serving up previously unseen collaborations, workshops, masterclasses, and a forward-thinking lineup set in an immersive creative environment to celebrate India's emerging music culture.

Renowned global music broadcasting platform Boiler Room will also be throwing one of their inimitable live streams and parties with a yet to be announced lineup.

There’s still a lot more in store. BUDx will be announcing several more additions to BUDXMUMBAI, so follow them on Facebook and Instagram to stay updated, and head here to buy tickets.