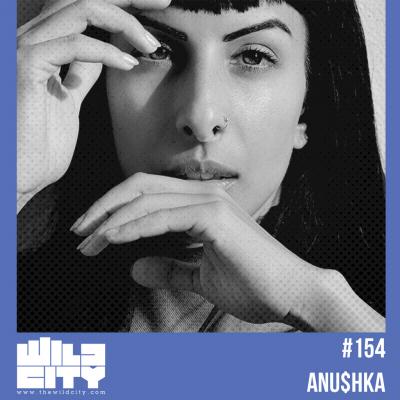 Anushka Menon is a photographer by profession. She has however been associated with the Indian electronic music scene since 2015 - first performing with DJ partner AGENT as ANU$HKA + AGENT. Having been playing solo for over a couple of years now, she’s got a number of key shows under her belt - including an informal set at the Burning Man Festival in 2015 and other festivals across India.

Wild City #154 by Anushka, fluctuates between house, afro house and disco - featuring tracks by artists such as Sharam Jey, Softball and Mella Dee. An hour-long insight into Anushka’s favourite tracks past and present and signalling her appetite for music full of heart and soul.

“Making Mixtapes really allow me to go through and play music that I would usually not. This is a mix of disco, afro house, house and dance. It’s a fun upbeat mix for your listening pleasure.” - Anushka Menon

You can listen to Anu$hka's mix below: