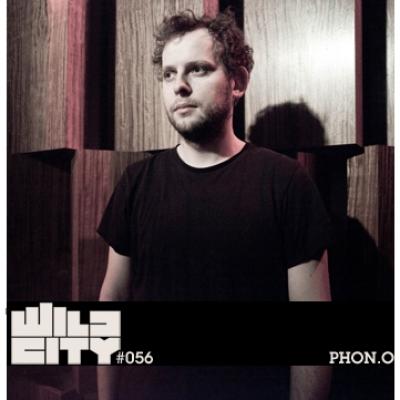 Over the last few weeks, we've frantically tried to find new venues for the imminent Phon.o dates heading our way this weekend. Frankly, we've been so caught up, we almost forget about this exclusive mix on hand.

And now that's we've found new venues, we just need to let slip at how bloody good these two shows are going to be.

In a-first-of-its-kind in India, we're co-hosting the tour with 50 Weapons, a prolific and pioneering Berlin based label run by the world renown German techno duo, Modeselektor.

The duo have released dubstep, techno, house and electro to the wider world. Many are artists that have already made a name elsewhere, but just as many aren't. The aforementioned Phon.o is on route to becoming a household name thanks to his recent album that came out of the label to much critical acclaim.

Running for just over an hour, the mix showcases a sonically diverse range of electronica which we're hoping to hear more of in these two shows. We're beyond excited and you should be too.

Full details of both shows can be seen here: