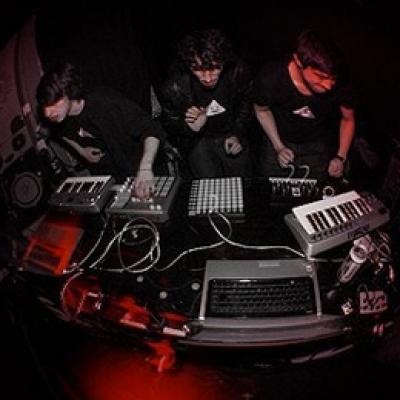 With the sudden undeniable presence in India of glitch hop/electro hip-hop or whatever else you want to call it, we thought it only fair to get a mix from the genres fastest rising stars.

"This is easily the strongest debut release I have heard in years. If you don't like this record you are pretty much a racist." - ill Gates

Following a successful US tour including performances at the world renowned Low End Theory club in Los Angeles and San Francisco, alongside Gaslamp Killer, Salva and EPROM to name a few we expect there's a lot more to come from this trio. For now, their second EP, tentatively titled EP2 is due out very soon.

As well as a bunch of unreleased jams, their Wild City mix touches upon tracks from the likes of Lunice, Starkey, Rustie and Eprom while also showcasing a number of artists that have helped them develop their sound over the years. It's a deep journey, one that we think you're going to love.

You can follow them on the links below and wrap your ears around their raw as fuck Wild City mix right here: