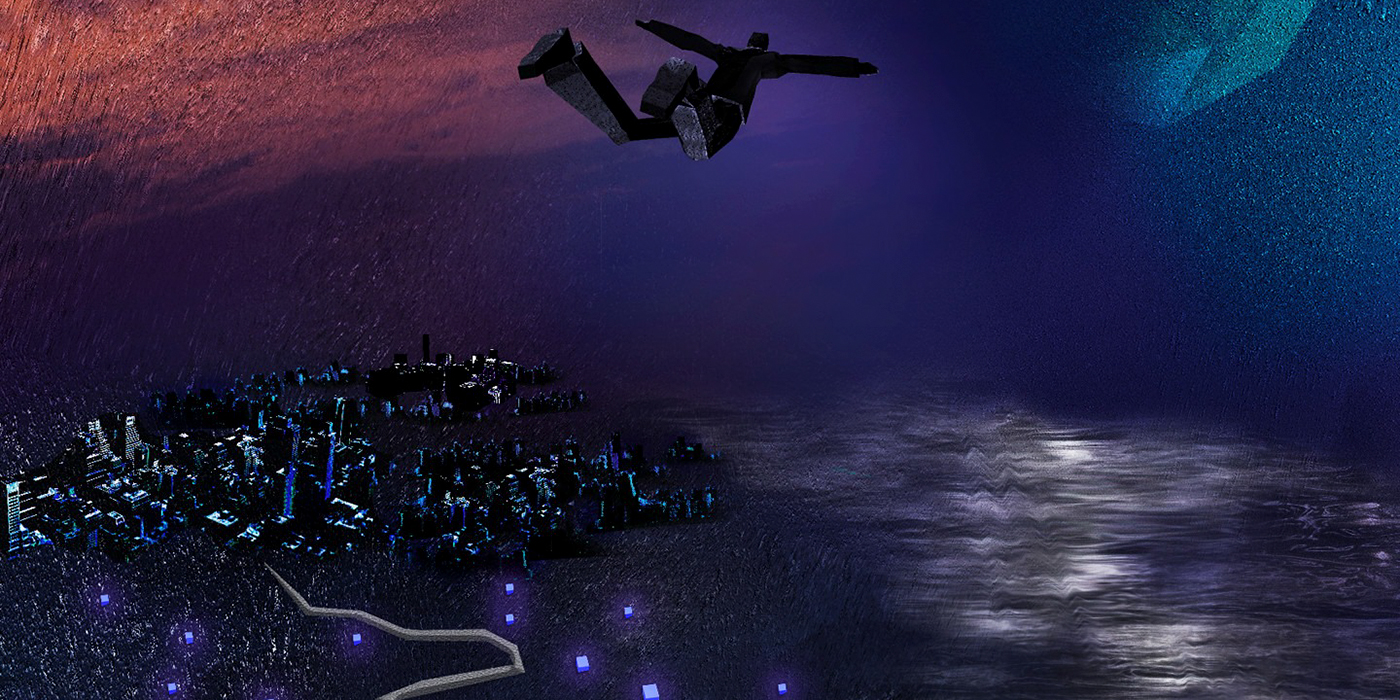 A downtempo trip-hop single released by Mehar Bedi and EZZYLAND - with minimal grooves and subtle breaks, this single if one of last month’s most relevant releases.

'The Lightness Of Being' By Escape Sequence

Chilled and laid back electronica by Bangalore based producer Akaash Mukherjee aka Escape Sequence - Give some time to this uplifting, ambience laden production.

One of circuit’s recent, this heavily textured single by Kolkata-based VvvvV - Varun Desai is a great listen; the release also comes accompanied by a brilliant remix by Hashback Hashish.

Producer and beat-maker MALFNKTION came out with a with a fun track earlier this month with a dubby-bouncy baseline.

'Rolling In The Groove' By Dee En

New kids on the block; easy ambience articulated through suspended melodies - a favourite from their debut EP, ‘Whoopsie Daisy’

Squelchy electronica canvassed on to fractured beats from his recent release,‘Blackout’. You can check out the whole EP here.

'Last Seen On' By Mag Phos

Abhishek Mathur, Akshat Nauryial and Sajid Akbar come together as Mag Phos with, ‘Timestamps’. Listen to ‘Last Seen On’ from their debut release as a band.

Noisemaker and sound artist Hemant SK’s release from last month features algorithmic music with compelling electronic sounds - of interest to anyone with an active temporal lobe.

Mumbai-based Sugam Khetan comes out with an ambient track in collaboration with cash - heavy on emotions and atmospheric textures.

'Lift Off' By rowan

Goa-based 'rowan' came out with a lo-fi trip-hop single last month - worth checking out and keeping the young producer on your radar.