Review: Sandunes Dials Up Emotionality On ‘Spare Some Time’ 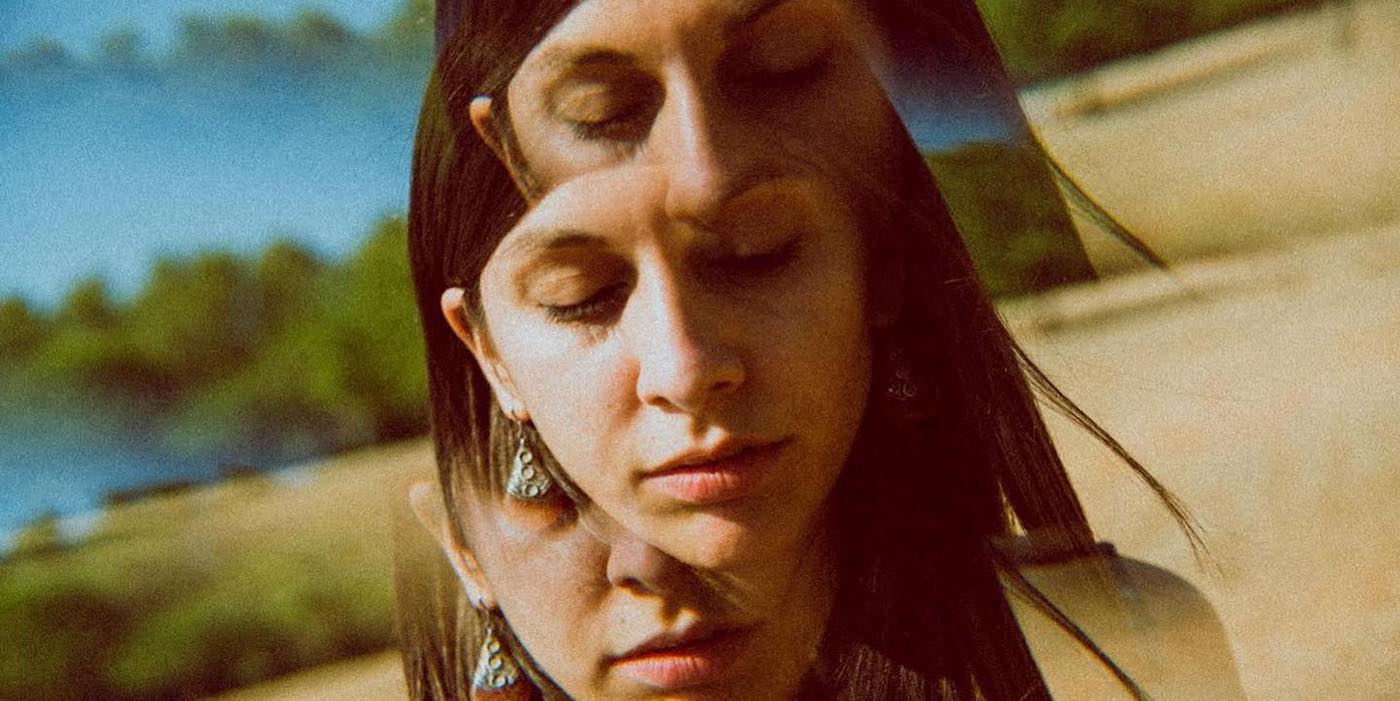 Sanaya Ardeshir aka Sandunes has a proclivity (that may even be inadvertent) to do things just differently enough to stand out while not becoming alien to the community around her. From hosting an engaging online vinyl-auction along with instrumentalist and producer Keenan Thomas instead of jumping on the bandwagon of live streamed performances during this lockdown, to interluding her electronic records with piano-led ensemble performances with ‘Hand Of Thoughts’ – the Mumbai-based artist has continued to find the agency to take the practices and platforms around her and elevating them just a bit to make them her own.

Unlike several other artists of similar reputation, Ardeshir isn’t prominent for being an exception or an oddball in the burgeoning electronic music community of India, but rather its most engaging aggregate. Her latest EP ‘Spare Some Time’ is yet another record in her discography that supports these arguments. In the 4-track release, you can trace shared qualities with the lush synthscapes of Burudu, the R&B oomph of a Kumail record, the jazz volatility of Tarun Balani’s outings as Seasonal Affected Beats, or the tightly-knit electronic intricacies of SickFlip. As a deeply and positively incorporated member of India’s independent electronic music scene, Ardeshir is in thriving synchronicity with the community around her – drawing from it and, as one of its frontrunners, feeding back into it.

According to Ardeshir: “I feel like it's very important for me to be prudent, but also celebratory about feminine freedom, as a working, performing, producing, musician from India”.

These words perfectly encapsulate the state of mind that seeped through and through on ‘Spare Some Time’ – a celebratory record that’s an addressal of Sandunes’ position in the world around her, and more importantly, her relation with her own self. This self-awareness of her status gives way to new-found cadidness in her music. Subsequently, she dedicates this chapter of her musical journey to vulnerability, describing the central theme of the EP to be about “making room in our lives for love. For self-love, and softness, but mainly making room to fall in love by pulling down our walls”.

To reflect this emotiveness in music, Ardeshir keeps the most expressive instrument at the EP’s sonic center, that is, the human voice. Further capturing the colours of the musical humdrum around her, she recruits Josh Fernandes aka JBABE, frequent collaborator landslands, indie folk and R&B artist Ramya Pothuri, and her ex-bandmate and singer-songwriter Rachel Varghese aka IAMI – each guest artist bringing their own element into the mix. JBABE’s penchant for earworms, landslands’ deep melodic flights, Ramya’s dreaminess and the pop liveliness of IAMI, are all perfectly infused in ‘Spare Some Time’. Yet Sandunes’ own voice is never overshadowed. Unlike most lyrical tracks, the vocals do not take the forefront but move as equals in a symbiotic sonic dance. To Sandunes, they are just another timbre to morph, just like the trumpet echoes on ‘Simple Thing’ and the chiming vibraphone-esque keyboards that pervade most of her work.

Beside sharing and reflecting the musical essence of her peers in India’s independent electronic music – or rather as a consequence of successfully doing so – there is a far-reaching globalism to Sandunes’s sound. ‘Spare Some Time’ essentially serves as the perfect continuation and subtle evolution to her previous EP ‘11:11’, carrying over a similar energy and the influences of jazz and contemporary avant-garde while highlighting her expertise as an instrumentalist. Her collaboration with landslands on the title track of ‘11:11’ juxtaposes beautifully with his appearance on this EP's ‘Burn Every Bridge’. “Beautifully”, because while the juxtaposition offers perfect cohesion and consistency in its tone, it unravels the contrast and ease with which Sandunes shifts between different musical facets. The rhythmic onslaught has been swapped with a textural and harmonic one on ‘Spare Some Time’. The intuitive almost improvisatory creative flow with which she channeled her musical ideas on ‘11:11’ remains intact, but this time gives outlet to her sentimental ideas. Ardeshir pins the material on ‘Spare Some Time’ as her "first attempt at bringing a lot of vulnerability into the writing and to use the music-making in a more evocative and emotional way, rather than it coming from an intellectual head space.”

By pulling down her walls and strengthening her own agency with diverse voices of her collaborators, Sandunes offers ‘Spare Some Time’ as a testament to the strength in not being afraid to connect our deeper selves with others. She remarks, “In being an island – we fall short, lacking courage to expose ourselves to uncertainty. We’re deprived in our isolation of the tremendous benefit that togetherness and connection brings.”