Review: 'The Purge' By Three Oscillators 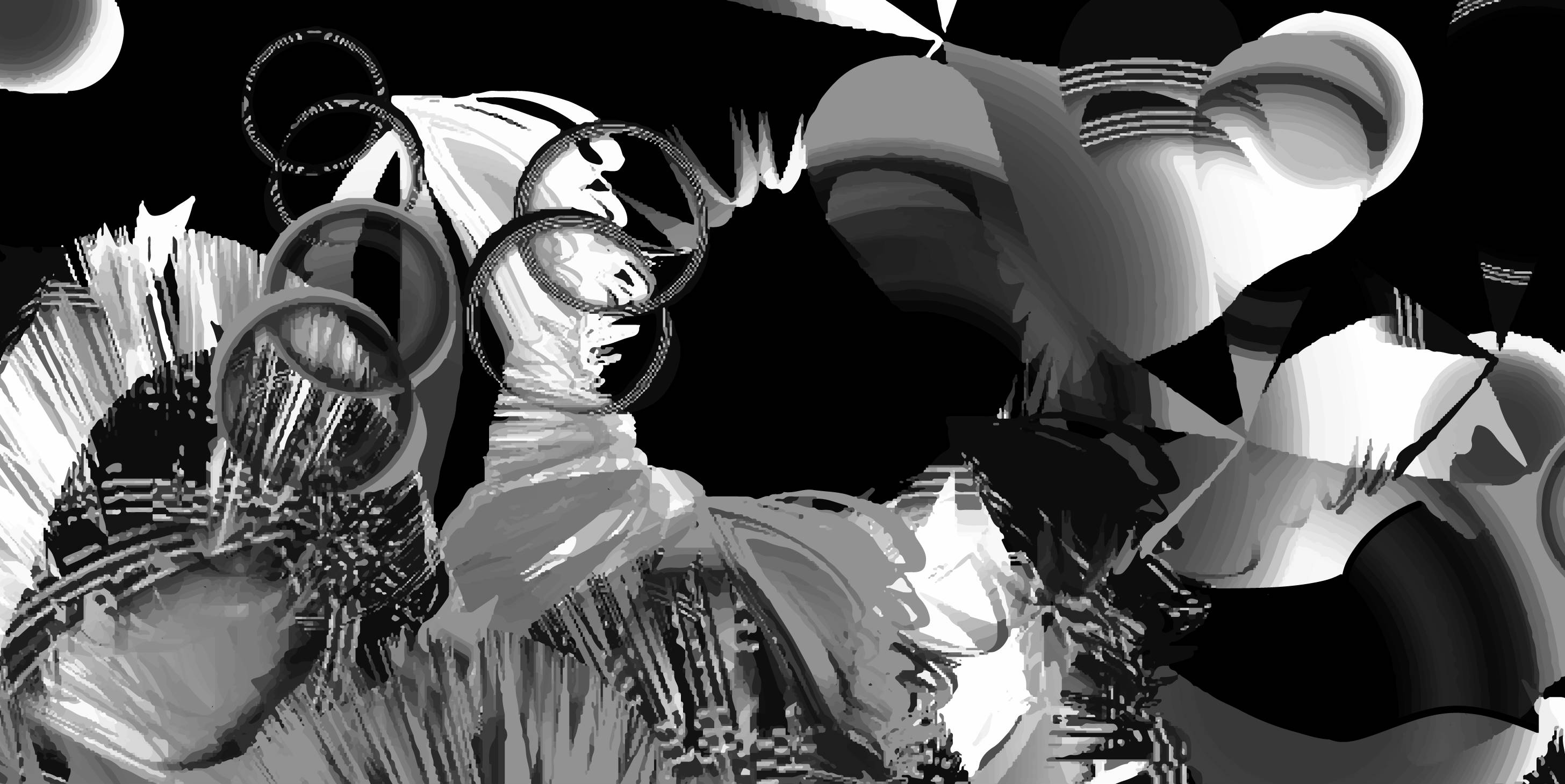 I vividly remember my second night at Magnetic Fields 2019. In spite of having spent the entire day running about the festival site – my smart watch claims I had walked about 24 kms by that point – with legs that could barely stand upright and a body on the verge of giving up, I spent the entirety of the night with a large smile plastered on my face. I'll have to attribute a portion of that smile to the torrid love affair I've had with REProduce Listening Rooms for the past few years, and the muted pride I felt at simply attending one of those at what's considered one of India's premiere music festivals. But credit is majorly due to Brij Dalvi, now the sole member of former duo Three Oscillators, for playing what turned out to be one of my favourite sets at the festival.

In the middle of the desert, at 1 am, in the biting cold, Three Oscillators' music took on a quality I have seldom experienced at the hands of an underground Indian producer – it's a quality I'm yet to define (though I'll try in the next few paragraphs) but there were moments that made me think of Alice, falling endlessly through the void or a black hole to Wonderland, hurtling through space yet, at the same time, gently floating into a reverie (I feel like I must clarify, I was absolutely sober); time was both fleeting, and floating. A trance also seemed to envelope the people around me, I could tell from the way their eyes shone, interrupted only by frequent interjections from people exclaiming at how good the set was, particularly Corridors who remarked several times about how Brij is “one of the most talented producers in the country”.

Dalvi's talent has never been in question – he's proven himself over and over with his multiple monikers. And 'The Purge', which imagines a soundtrack to an imminent apocalypse and the morning after, is a brimming, overflowing pot of evidence pointing to the same.

I've said it before and I'll say it again – if the world really was ending, or had ended, and 'The Purge' was playing as the background score, I think I would be okay. Thrashing drums, harsh, discordant noise, ominous quakes of bass and an orchestral level of sonic destruction would certainly instil in a person a certain level of fear and apprehension. But with Three Oscillators' smooth, subtle, chiming ambience in the background, I can imagine myself being reassured and relaxed, thinking If this is how it sounds after the world ended, it must not be so bad.

Dalvi told us himself: “I'm heavily into dark sci-fi and dystopian themes and the entire theme of the EP falls under that. The entire journey of the EP flows from the arrival of the destroyers to the aftermath”.

Three Oscillators' apocalypse arrives with 'Melancholy', an immersive, ambient track that tweaks the curiosity by teasing the dreariness and bleakness of what is to come, with intricate sound design, sombre piano samples and absolutely meticulous layering, casting a dreamy soundscape that ends with a tinge of thrill and suspense, instantly amplifying the narrative. The arrival is followed by destruction on the title track, 'The Purge' – also my favourite track on the EP.

If there's one quality that stands out about Three Oscillators, apart from the meticulous sound design and technical proficiency, it's their ability to balance absolutely satisfying, deep, wholesome bass with the sweetest, crunchiest melodies, without either element overwhelming the other. This is strikingly evident on the title track, which looks at the apocalypse through a post-dubstep perspective, to offer up an experience that's deeply introspective, even as it transitions into a dark yet irresistible 2-step segue, turning the apocalypse into a massive dance party (because what better way to usher in the end of the world).

The following track 'Extant, Pt.2' takes us to the morning after the apocalypse, tracking the immediate desolation of a (newly) post-apocalyptic world, the conflict of emotions, the desperation, the melancholia, the horror, and the negotiations, as one attempts to salvage what remains, of the world, and of oneself. The track seems to taunt you with layers of meticulous sounds – of flowing water, of nature, of lush flora and fauna – that contradict the inherent loneliness of the situation, and again you wonder, is this really the end of the world, or just the end of destruction?

The turmoil finally rests with 'A Lullaby for a Post-Apocalyptic Wonderland', as one truly enters the aftermath of the apocalypse, venturing into the glitchy dystopian future imagined by Three Oscillators. It's interesting to note here that the entire EP is littered with liquid sounds, particularly the album closer, which uses the sounds of water as the landscape the rest of the elements are set against. Sounds of moving water inherently conjure images of prosperity, lushness, peace and serenity in listeners – there are enough “calming” apps out there that use sounds of rain, waves and thundershowers to help users go to sleep or rid themselves of situational anxiety. Three Oscillators, then, seem to be signifying acceptance at the end of the EP, a solemn decision that is arrived at after much contemplation, signified by the skittering percussion, the paced out bass and the slow-moving, reflective elements.

In hindsight, maybe the apocalypse or the end of the world won't be such a dreadful or drastic event as the entertainment industry would have us believe. Perhaps, it'll just be a long, painful, drawn-out ordeal and we'll simply heave sighs of relief once it's all truly over. Or perhaps humanity and the planet will have reached a point where the world ending was the only feasible solution, the purge that will cleanse the world of all that is evil, perfunctory, apathetic. In Three Oscillators' version of this purge, the world comes to end, not with a bang, but as a slow dawning, followed by a succession of quick, rapid breaths taken after one realises this is it, the most important moments of their lives flashing before their eyes. It's not a melodramatic explosion, but a solemn, intimate, deeply personal affair; something to be experienced not by mankind as a whole, but felt, really felt by each individual, in their own capacity.