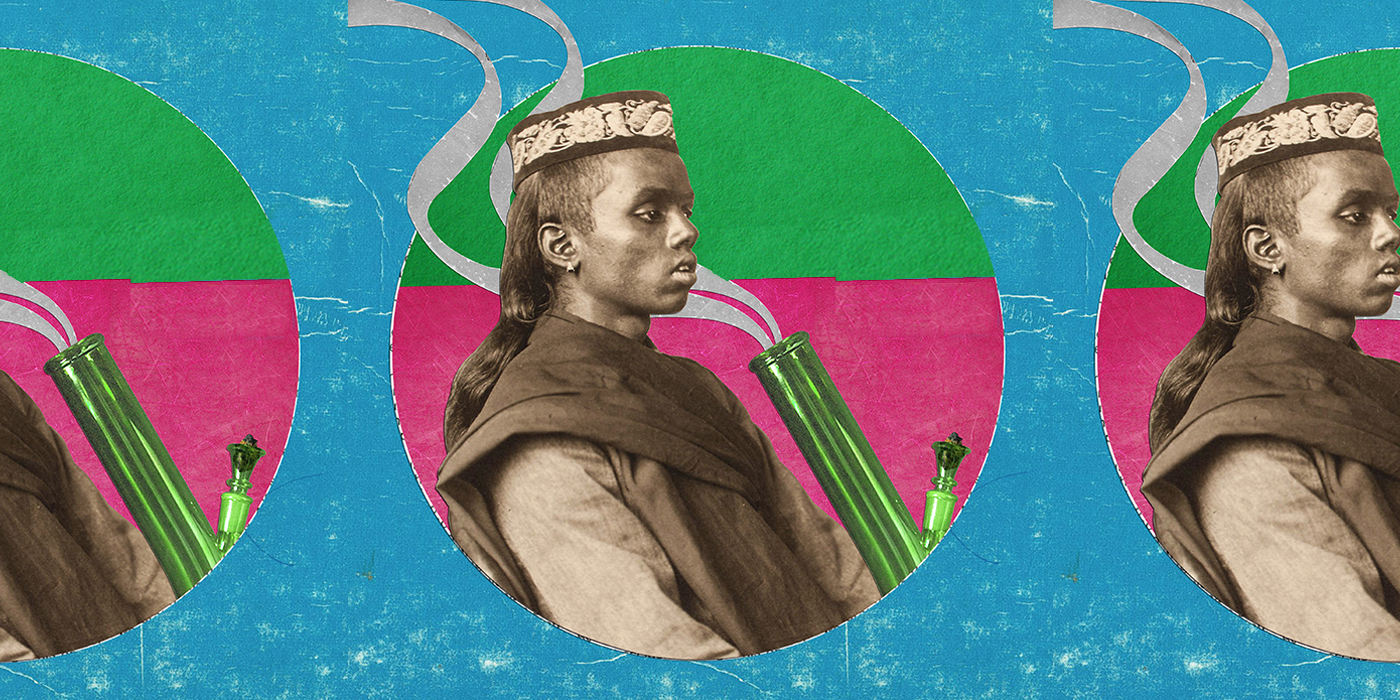 'POPO' emerged as one of the more exceptional singles from Mixtape and Nowadays Records' 'Around The World – India' compilation. Disco Puppet's sluggish vocals, the rawness of the instruments, the temperamental fluctuations, the transitions, and the meticulous layers – everything about this single is on point, which is why it's our first pick for this month's Singled Out.

The basslines and beats on 'Antarmann' are just as dark as its lyrics, which offer a scathing commentary on Indian politics. If you're planning on staging any protests (or the revolution), we recommend you play this in the background.

'Demon They Call Troy' by demontheycalltroy

There have been quite a few fresh, inventive producers coming in from Chennai recently, and demontheycalltroy is the latest to hop on the wagon. With his aggression-fuelled single 'Demon They Call Troy', which blends horrorcore and hip-hop with metal, theatrical slam poetry, and scathing anti-religion propaganda, and this foreboding video by Roy Dipankar, the 22-year-old definitely made his mark.

Yung.Raj is a gift that keeps on giving. Taking a turn from his usual mellow, chill-hop productions, the Hyderabad-based producer dabbles with footwork, dub, drum 'n' bass and higher tempos on his latest EP 'Steppin Stoned'. We picked the opening track to encourage you to listen to the rest of the EP.

'Malviya Vs Safdarjung' By Korsakov & Shupac

Once in a while, it's ever so important to remember that music is supposed to be fun. If you're not bouncing while listening to this noisy, punk track by half-Indo, half-French New Delhi-based duo (and watching the absurd video), you're missing out.

There's an eerie, mysterious quality in Nikhil Posé's productions that enhances the inherent magic and appeal of his folksy offerings. Perhaps it's the timelessness of his sound, or the early 1900s' aesthetics that it conjures – whatever it is, we want more.

You're going to need your headphones for this one. 'Conversations' isn't technically a single, but a recording of a live improvised performance by Akrti and Paro titled 'Conversations'. Calling this 18-minute track anything but hauntingly beautiful would be heresy. Allow it to seep in and completely consume you.

Though it was released in April, this Bollywood and trap-inspired track by National Animal and Kolkata hip-hop collective Park Circus inadvertently works as a charged hip-hop anthem for post-elections India, and offers a fitting soundtrack to the tense socio-political climate in the country.

With neon aesthetics embellished by a touch of melancholia and ennui, Plastic Parvati's synthwave-inspired, electro-pop single will creep on you like a 'Slow Burning Fever'.

This track by Bangladeshi band Indalo caught our attention for 2 reasons. First off, 'Hobeki?' was inspired by a series of graffiti in Dhaka that mysteriously took over the city in 2016-17. The largely-cynical street art revolved around a character named “Shubodh”, accompanied by the tag “Hobeki?” which roughly translates to “Will it ever change?” or “Will it happen?”. Set in a futuristic Dhaka with cyberpunk undertones, the single and music video (shot by Tawsif Akkas and Ejaz Mehedi) bring Shubodh to life to send a subversive message of hope.

'Pardah' is about as babloo babylon as it gets. The mysterious producer allegedly from Jhumri Telaiya delivers his usual flavour of vintage Bollywood sounds fused with hip-hop beats, to make an undeniably catchy track.

The slow-burning, ambient intro with mourning violins et al on this single definitely doesn't prepare you for the synth-laden, retrowave, cyberpunk-esque turn 'Barbwire' takes at the halfway mark.

It seems like you can't go a minute without coming across a new hip-hop single from the homeland anymore. However, with its old school production, an irresistible bassline, and catchy summery riffs, SIXK's debut single has our ears open.