Watashi, Ox7gen & The Untitled One 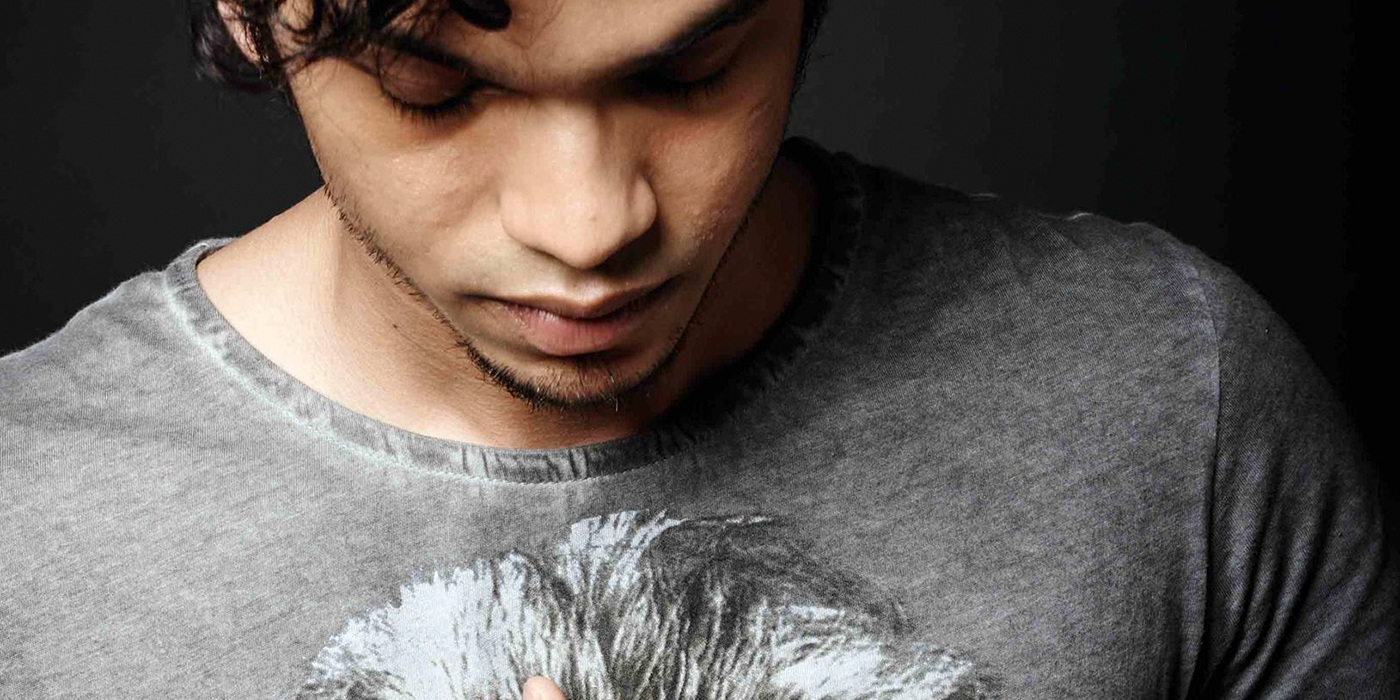 The Untitled One is a Bangalore based Drum & Bass DJ, with an evolving musical taste within the underground bass music culture.

OX7GEN The Untitled One Watashi