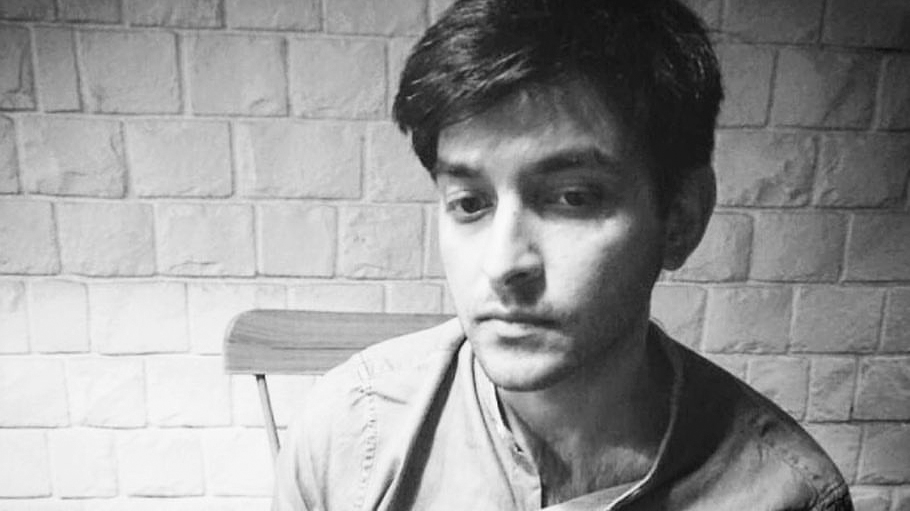 the first time we met was either at samrats house in 2010 or in a sort of passive engagement maybe at the erstwhile TLR around the same time. i can’t remember. i haven’t seen him in a while, but we still talk pretty often. he’s there in bangalore for work for a while. we tried some other venues but i think one closed from haemorrhaging money and the other suggested there is some ban on live music in bangalore, both of which are totally likely as reasons actually and i don’t know if that’s totally ridiculous or completely normal in bangalore to be honest. also i noticed the pork shop on hutchins road got a paint job, which is such a bad move really. did you ever see that smoking pig with the wristwatch and pocket protector? he was great. he’s gone now.

the first time i met jeet was i think at the goa lit fest in 2012? december? we were sitting around a table with some other humans and i then i went to a room and i produced a bottle of whisky? i used to do that a lot, like, pull out the magic bottle of whisky. i used to do it in dumb places. i used to have a flask too, i think karan has it now. i actually don’t know. i bought that in shanghai once, it was shiny and without any embellishment or suggestion and i was drawn to it. i was pretty good at whipping out the bottle wherever from my pants and so on. i was a walking byob event. kind of like this maybe. maybe i’ve transposed a sentiment i once held into a recurring physical arena. who knows man. also i don’t know the other two people but i’m sure they are nice.