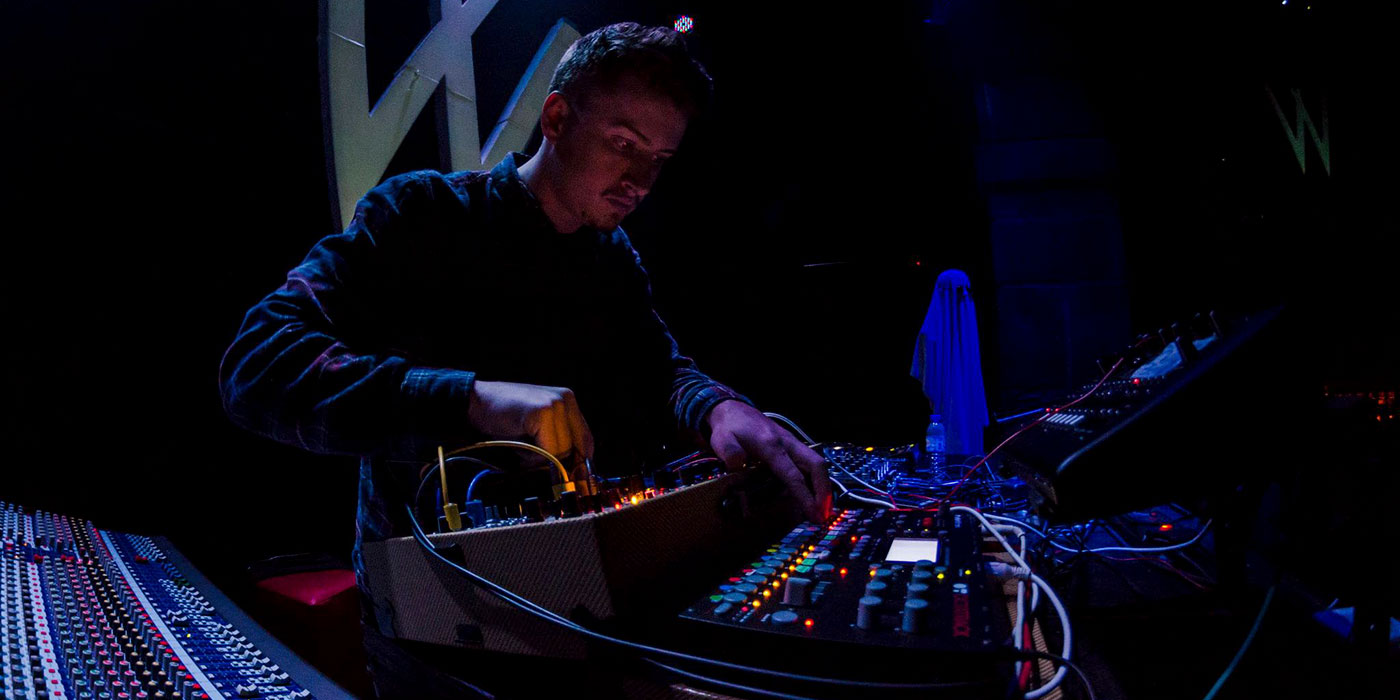 ANSOME
For a newly emergent producer, Ansome's sound is hugely confident. Inspired by a raw and urban UK techno lineage, his drums are heavyweight, his percussion fierce and his synths full blooded. All in all that makes for music that grabs your attention and drags you along for an enthralling ride. Littered with his own field recordings, it can be variously eerie or boisterous, but its uncompromising stuff of the sort anyone from Perc to Karenn would be proud.