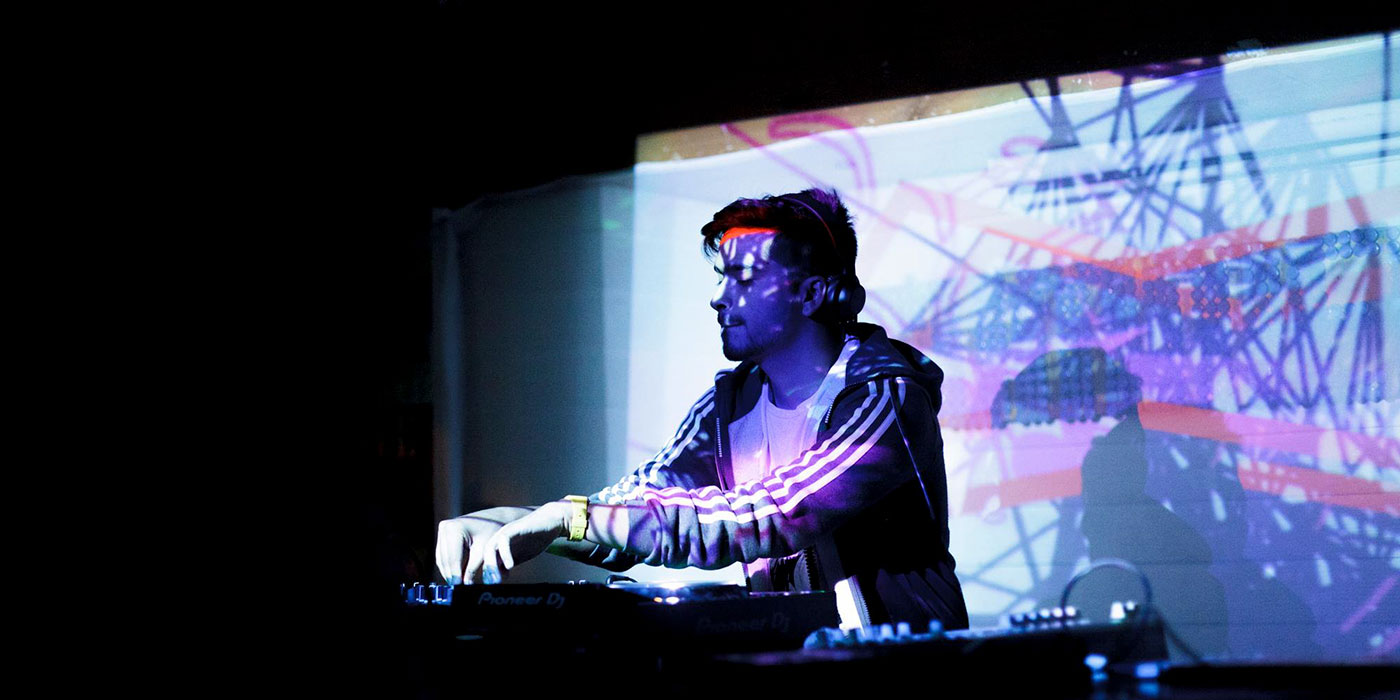 Milkman welcomes Electro masked Godfather, Urban Tribe founder, Drexciya collaborator and a driving force in Detroit for more than 20 years: DJ STINGRAY
Sherard Ingram aka DJ Stingray has been a strong presence in the world of techno for over twenty years. Growing up in Detroit, this school friend and DJ partner of Kenny Dixon Jr. realised his Urban Tribe project in 1991 with the now classic 'Covert Action', a track released on Retroactive's seminal 'Equinox' compilation, a milestone in the city's rich techno-soul history.