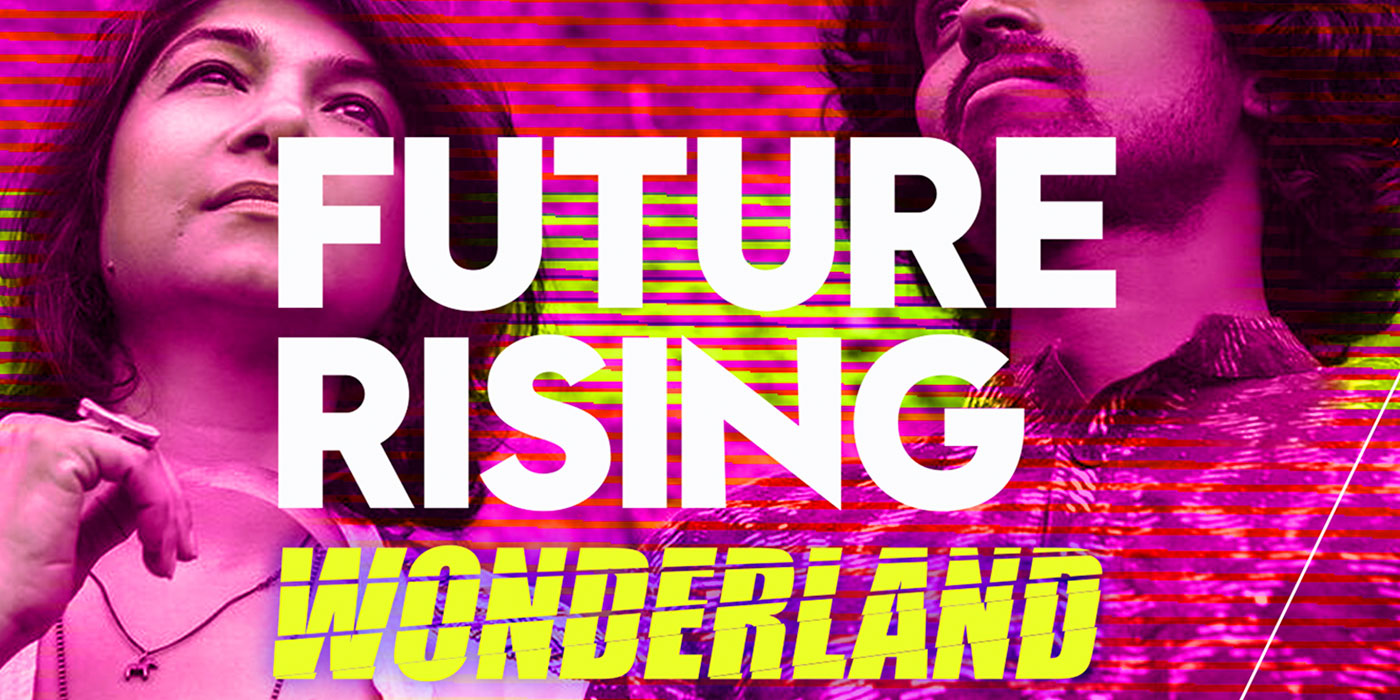 In this Wild City takeover, Goa's creative community will converge on W Goa for a night of MUSIC, ART and DISCUSSIONS. Uncovering the influence of Goa in culture and music.

Luna Toke conjures the percussion and rhythm of ancient times through modern soundscapes of house and techno, creating a groove that strikes a chord with most listeners in the urban jungle.

AGENT (Smita Singh) is a fashion designer, interior stylist and co-founder of Magnetic Fields Festival. Brought up on a diet of 80s and 90s funk, hip-hop and house, she brings her love for old school dance music and newer mixes to the dance floor.