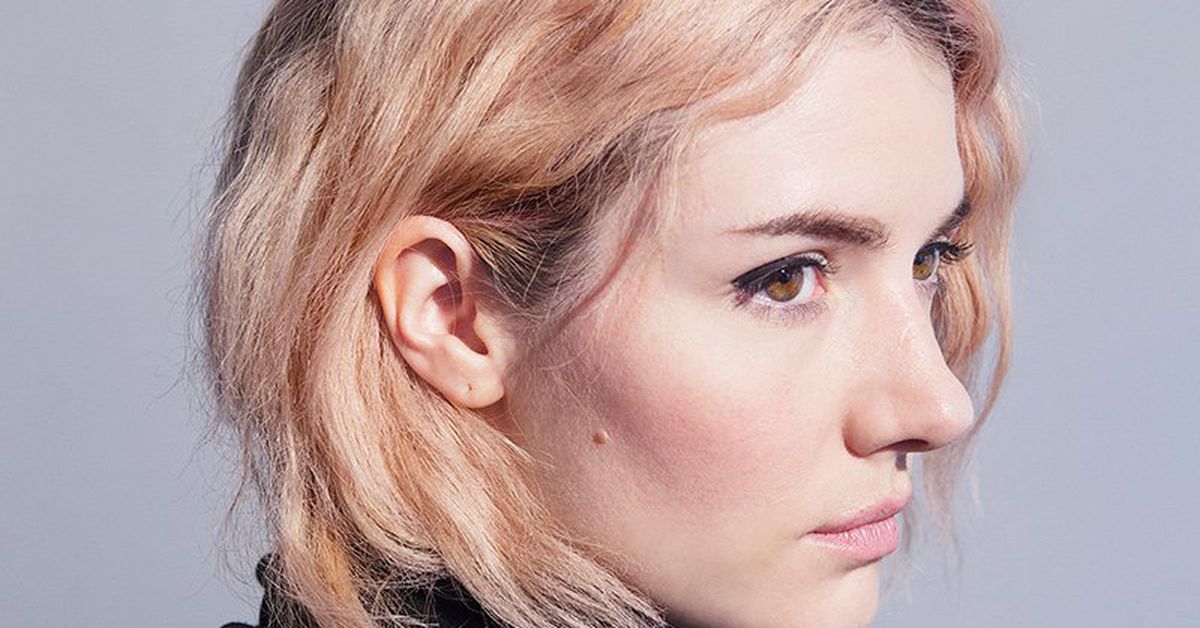 For their 50th edition, Boxout Wednesdays brings to you delectable sounding Scottish DJ Eclair Fifi with Daisho on opening duties.

Eclair Fifi
Currently signed to LuckyMe, where she is also an illustrator and designer, Eclair Fifi started out on pirate radio when she was 16. She hosts a monthly show on NTS Radio and is an in-demand club dj who has played extensively at warehouse techno, ghetto tech and hardcore parties in Glasglow in addition to being recognised in other scenes for her in-depth knowledge of latin freestyle, Italo, rap, electro and R&B.
Facebook

Daisho
Setting the vibe for the night is Bangalore based producer and dj Daisho. His dj set selections run the gamut from jazz, samba, funk and disco to grime and garage.
Soundcloud